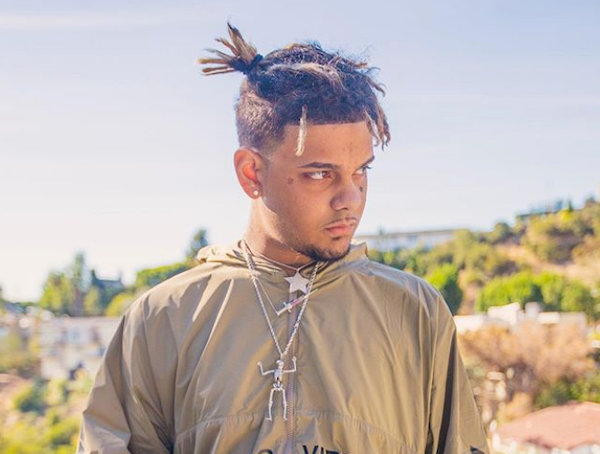 Smokepurpp had one hell of a 2017. From touring the country alongside Lil Pump to unleashing his debut project ‘DEADSTAR,’ the Florida native is certainly doing the most.

Initially released in May, Purpp’s lead single ‘Audi’ has been tearing up the charts ever since its debut on Worldstar. The addictive single has officially achieved Gold status, selling over 500,000 copies as confirmed by the RIAA.

Congrats to Smokepurpp and Alamo Records on their incredible achievement.