I did some things I regret… 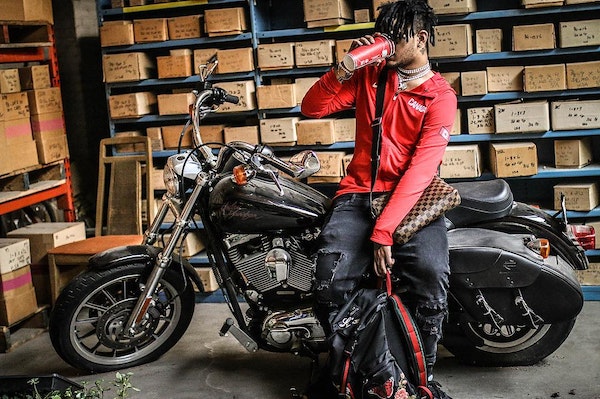 Smokepurpp & Sonny Digital have finally released their highly anticipated collaboration “Regrets.” The Florida-bred rapper previewed the track earlier this summer on social media, causing an uproar as one of the underground’s most prominent artists links with the world renowned Atlanta beatsmith.

Sonny whips up a poignant instrumental which Purpp attacks with some of his most vulnerable lyrics yet, rapping “I did some things I regret, riding around with that tec.” In the music video, director Cole Bennett captures the young emcee decked out in ice, double-cup in hand per usual.

Watch the crisp visuals for “Regrets” below and stay tuned for the upcoming release of “DEADSTAR.”