Plenty of stars on this new project from Florida superstar Smokepurpp. 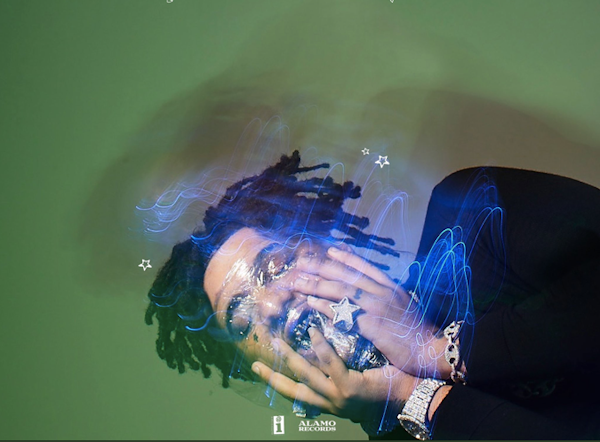 Florida superstar Smokepurpp has recruited some of the hottest names in rap for his new album Lost Planet. On the production side, Purpp receives support from massive names like TM88 and Kenny Beats, in addition to the surging Jetsonmade who all create the atmosphere of chaos that permeates across the project. Purpp also recruits support from his friend and frequent collaborator Lil Pump, while also receiving guest appearances from mega-star Gunna and possibly the hottest rapper in the game currently, NLE Choppa.

As could be expected from Smokepurpp, the entire project is dotted with bangers, but the highest streamed song thus far has been the much more melodic “Remember Me” track that occurs in the middle of the album. One of the other more notable tracks to me was “Repeat” that Purpp eats with his chaotic flow, but the most impressive and surprising part of this was the beat that is very reminiscent of some of the classic Memphis ’90s beats, using the classic cowbell synth that this era popularized.