This duo could have a bright future together. 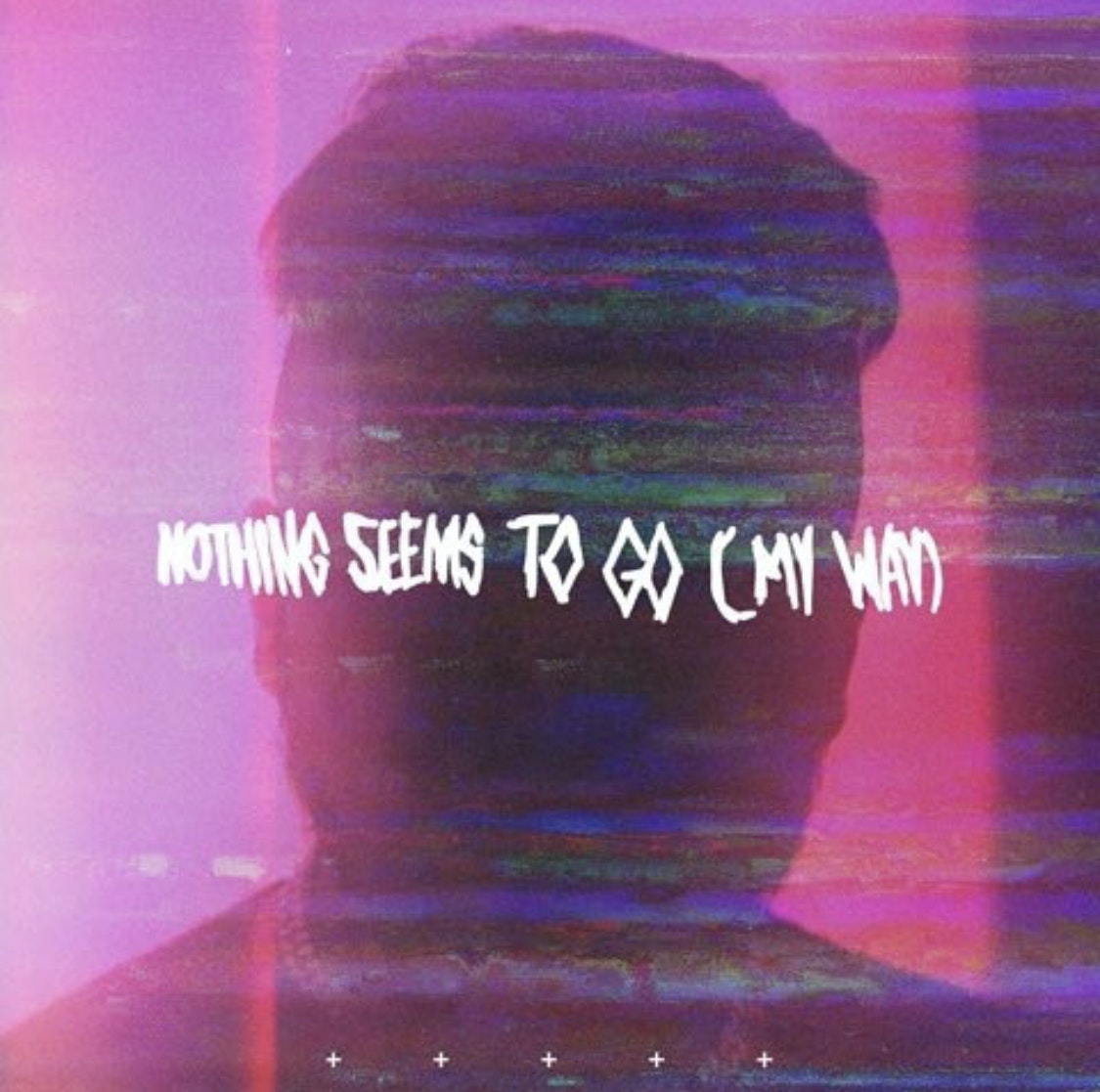 It’s been a hell of a road watching Smokeasac go from being a pioneering producer for some of the most legendary music to come out in the past decade, being the resident producer for Lil Peep’s only two studio albums, to stepping in front of the microphone and finding his identity as a singer/songwriter himself. His progression as a solo frontman has been rapid and his latest single is probably his most dynamic and cohesive release yet. Linking up with 93feetofsmoke for the production the two made a contemporary punk anthem with “Nothing Seems To Go (My Way).” This work is Smokeasac’s heartbroken tale of the success he has had, the stubborn troubles that he can’t escape, the girl that caused so much of these problems, and how he’s left to deal with it all.