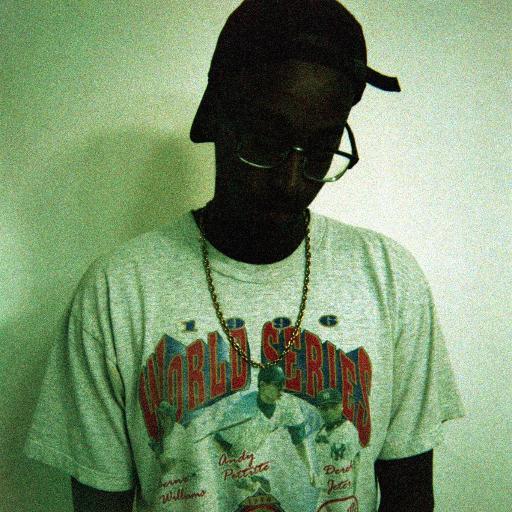 Sloan Evans has been blurring the lines that typically define genres and artists with regularity lately.

His latest new offering, “holy ghost freestyle” is a no-nonsense barrage of lyrics anchored by a somber guitar-heavy instrumental. Evans wastes no time on an intro, instead, hopping in on the beat almost instantaneously. Sloan makes it clear he’s about that action on the scorching new freestyle displaying an impressive arsenal of melodies as well as scathing bars that help reveal the enigmatic young artist’s considerable lyrical depth.

Press play on Sloan’s latest below.