The SOB X RBE member is expanding his solo efforts. 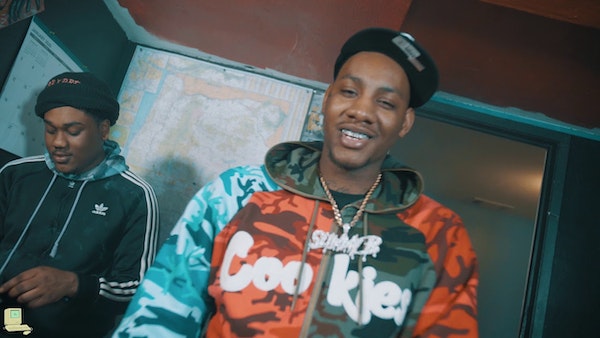 West Coast power group SOX X RBE dropped their Strictly Only Brothers project late-2019. With big records like “My Chain” doing major numbers and a now-canceled headlining tour, 2020 was shaping up to be their greatest so far. However, with an unfortunate change of plans, the group is still kicking out music like crazy. Slimmy B most recently dropped his “Tell Me Somethin” music video.

Produced by Lil Rece, “Tell Me Somethin” serves as a follow-up to “Bucket To A Benz,” which garnered nearly half-a-million YouTube views in only a few weeks. Peep the visual effort below.