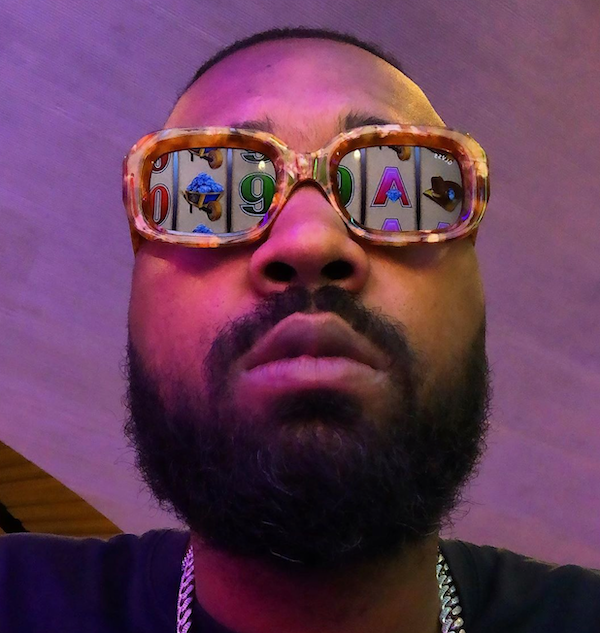 Producer Slade Da Monsta prepares for the drop of his forthcoming album  Doobie which is scheduled to release on a later date this year. Today, we are blessed with the release of a new music video to accompany his track song “Karate”. The song has been doing well on the net, in part due to the fact that it contains features from Baby Jay and our boy Reese LAFLARE.

Press play on the official music video for “Karate” below