The rapper expressed his anger through a series of Instagram stories. 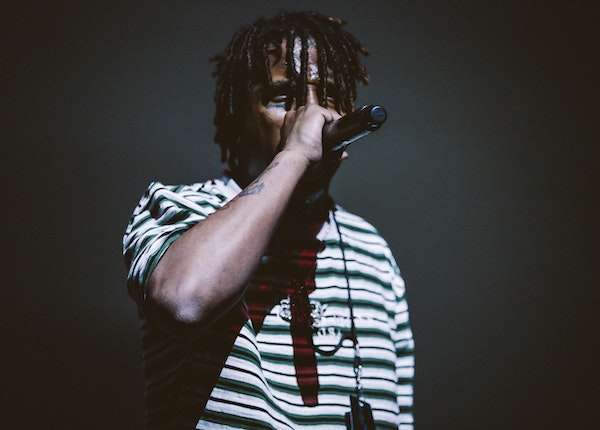 In 2017, Ski Mask The Slump God broke onto the mainstream rap scene alongside fellow Floridians like XXXTentacion, Wifisfuneral and more. Ski and X’s collective Members Only/Very Rare was one of the driving forces behind South Florida’s prosperous year, but it looks as if the group is now a solo endeavor.

On Sunday afternoon, The Slump God took to his Instagram story to announce that V.R. is no longer, saying “As of right now, nobody’s in Very Rare except me. Deadass. It’s a new Ski.” The “Catch Me Outside” rapper continued by posting another video clip in which he continues to express anger towards his associates by saying, “I also need a new manager and a new assistant. Don’t hit me up if you think you’re bout to play with my life.”

Ski cleared up any confusion by posting another Instagram story on Monday morning, telling fans “When I said I’m the only one in VR, it means I’m reconstructing it and a lot of ni**as that was in it, didn’t deserve to be.”

No word on what exactly set-off this series of events, but stay tuned as the story develops for more information.