Ski Mask The Slump gives treat to fans for Halloween

Rage to this shit 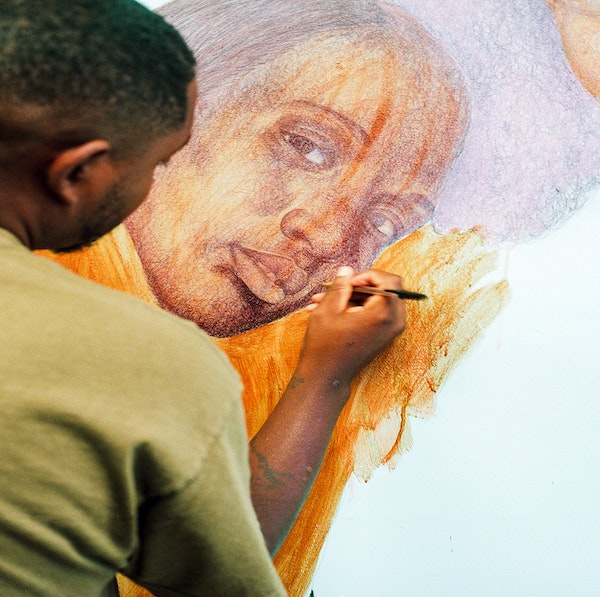 Florida has a wave of its own, Ski Mask The Slump God is on the front lines of that wave. Currently on a nationwide tour for the Stokley album, and recently dropping a Cole Bennet directed video for “Nuketown”, Ski Mask shows no signs of slowing down any time soon. On Halloween, he released yet another fire track “Carbonated Water” produced by his fellow Floridian Ronny J. With Ski Mask high energy & clever bars this is one that can make any type of crowd mosh pit during a show. With all the momentum on his side, Ski Mask couldn’t have dropped this record at a better time. Make sure to catch him in a city near you during his current tour.