Skate or Die you filthy animals! 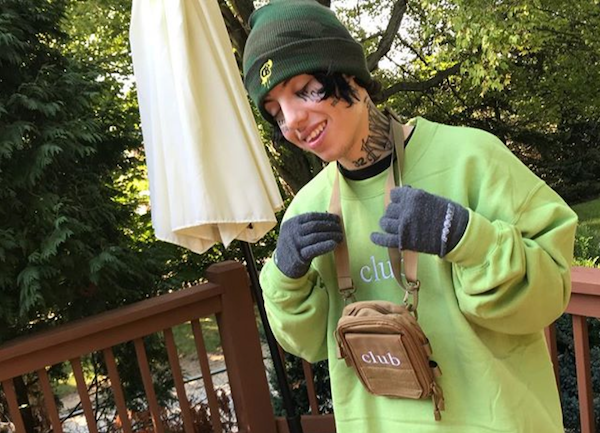 If you followed Lil Xan for the last month you most likely saw him post a video of his tour DJ ride a Bird scooter into a city river. The IG story post ended up on mainstream news outlets and people thought it was pretty funny. So the guy on the scooter was DJ Topgun. He skates, DJ’s, throws insane parties from coast to coast AND is the founder of a company by the name of Rage Club. Rage Club is a clothing brand, dedicated to building a community for skateboarders and music lovers alike. The brand was founded in Cleveland Ohio but is now based out of Pittsburgh. Dipped, is the first full-length skate video dropped by the crew, featuring parts from Cris Lesh, Jalen Willis, Tyler Hunger, Justin Hearn, Zay Jones, Kevin Viernes, JTH, & footage from many more. Filmed by DJ TOPGUN (Garrett Orseno). Press play below to watch the film in its entirety and get familiar with Rage Club’s team riders. Make sure and visit the official Rage Club website here. Enjoy!