Check out these young stars pushing the culture forward. 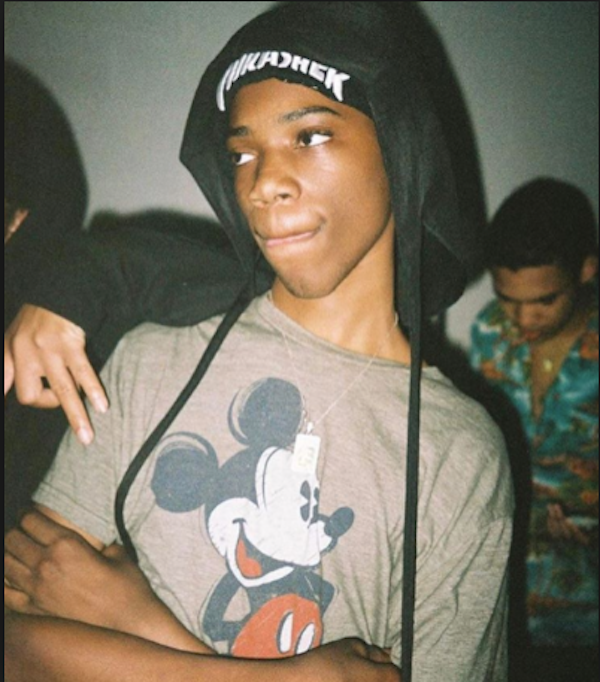 If you haven’t heard of Duwap Kaine yet, chances are you live under a rock. Although he is too young to vote, his music is still presented in a professional manner, as well as showing maturity in his vast development over the past year. He has shown the ability to construct a variety of flows and form melodies at a consistent rate. The star potential with Duwap is limitless, and it is only a matter of time until he is at the forefront of Atlanta’s ridiculously talented scene. 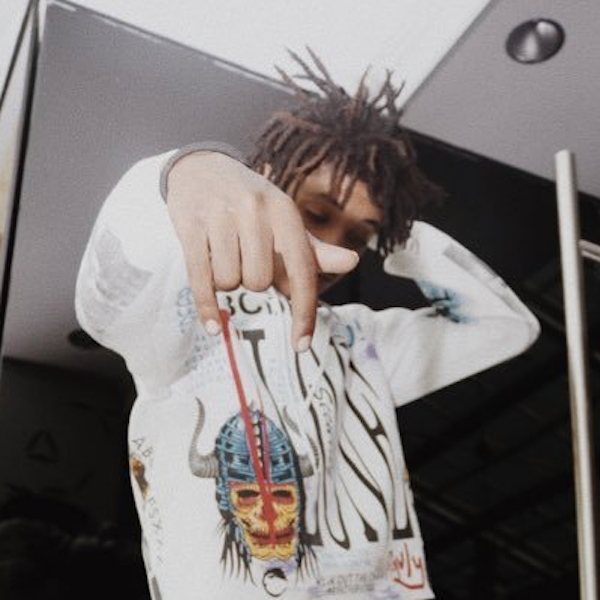 Kreepxx is one of the more unknown commodities on this list but is just as promising as any of his more well-known counterparts. His exciting flows and ad-libs turn nearly every track into an aux-cord worthy banger. He is starting to come into more and more underground popularity, as his past two visuals debuted on our channel were met with quite a bit of love. Watch out for Atlanta’s Kreepxx in the future, he has star potential written all over him. 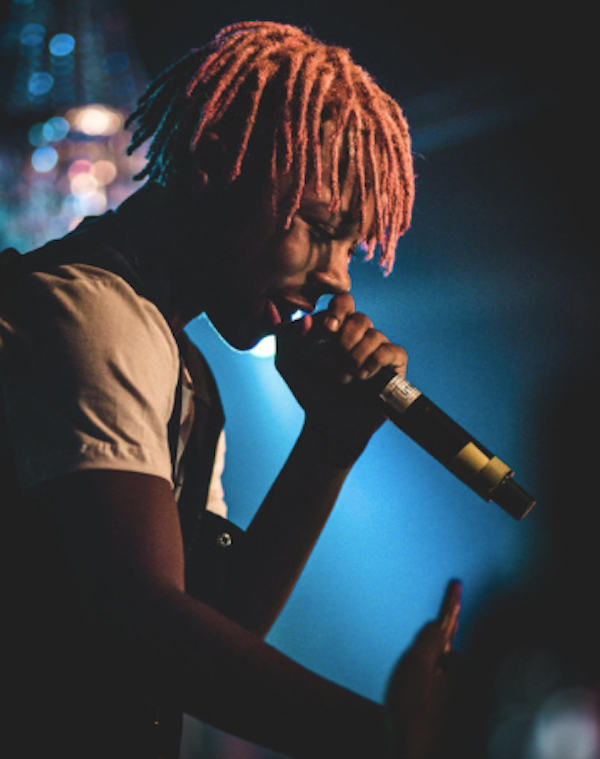 Since Noirillusions and Fijimacintosh‘s (who narrowly missed this list, as he is 17) track “Glock Box” exploded in popularity last year, Noir has been on the list of nearly every pundit and fan alike’s watch list. His autotuned flows mixed with trap beats are undoubted bangers. His delivery is impeccable for an artist of his age, and I am eager to see what he has for us while he continues to grow. 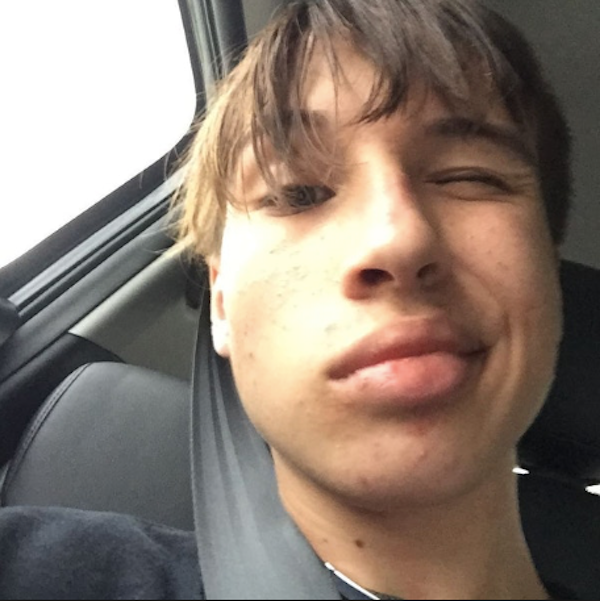 Goyard Park is no stranger to Elevator pages, as his track “Hot Shot Block” skyrocketed in popularity on our channel, seemingly overnight. His catalog is not as wide as other artists on this list, but it is densely packed and not a single track he has released has not been a hit. Goyard Park is an artist to keep your eye on as he matures and continues to develop sonically, and has the potential to ascend to stardom. 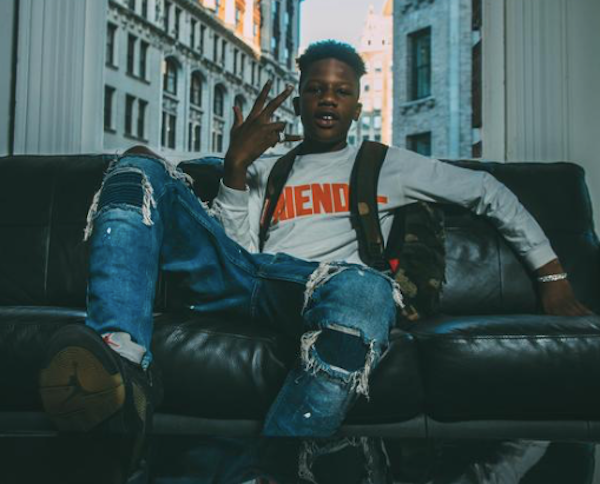 Of all the artists featured on this list, Smooky MarGielaa is arguably the most talented all around. Since receiving the co-sign from ASAP Rocky and his crew, Smooky has continued to release music that is of such quality that his young age is merely a footnote. MarGielaa is far from a novelty. His flows are varied and his deliveries always land on the beat perfectly. His hooks are clean and catchy and he will be one of the biggest artists in the world before long.

With the unprecedented access to the entire world that the internet offers, it is no surprise that artists considered children in the eyes of the law are bursting onto the music scene once exclusively dominated by those pushing thirty. Modern rap has become so DIY oriented that the previously mandatory money or industry connections required to turn an artist into a star are now rendered utterly meaningless.

The artists on this list turned into contenders not from million dollar studios funded by label executives, but rather through authentic attempts to engage with the art they loved on a direct level. These kids blew up out of their bedrooms after coming home from school one day, and because of their trailblazing spirits and innate gifts, they all have the chance to become household names in America’s most rapidly growing entertainment industry. While the artists above are barely old enough to drive, they’re already finding their own lanes within the music industry.