Sin City Standouts: The Top 7 Projects From Las Vegas in 2018

Sin City gave us some incredible projects this year. 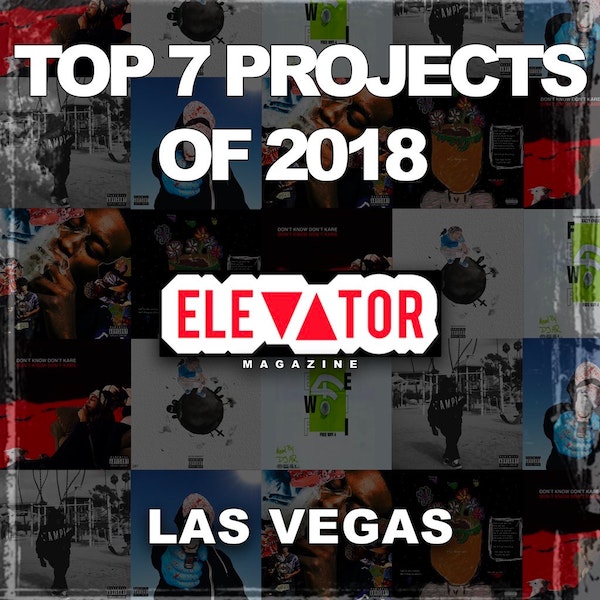 Despite what Hip-Hop says, the West Coast is more than just California. In spite of this, other spots around the region have begun to carve their own paths and one city that’s shined bright in 2018 has been Las Vegas. Boasting rising studs like Big Homie Stone, BBKnight, Le$LaFlame & more, the city took advantage of the attention they received in 2017 and continued the streak this year.

After such a fruitful 2018, we decided to highlight the ascending hotbed for talent and examine the top seven projects from the city this year, in no order. Read below. 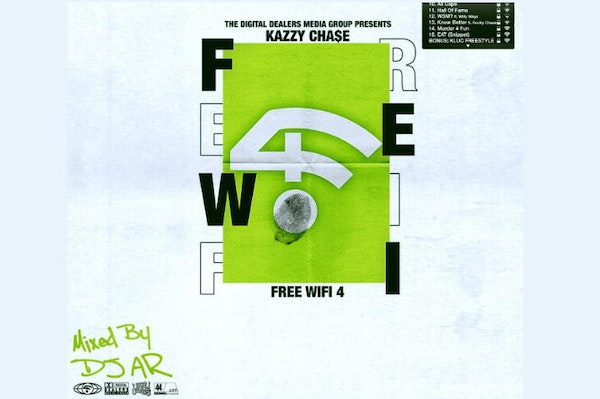 Las Vegas native, Kazzy Chase has been one of the leading names in the growing scene for quite some time now. Throughout this run, he made more than a few enemies and FW4 is a huge middle finger to every single one of them. Using this platform to talk an enormous amount of shit, Kazzy establishes himself as a name overseas with this one, grasping the attention of numerous Britts with his clever wordplay & engaging cadence structures. Press play on the project, here. 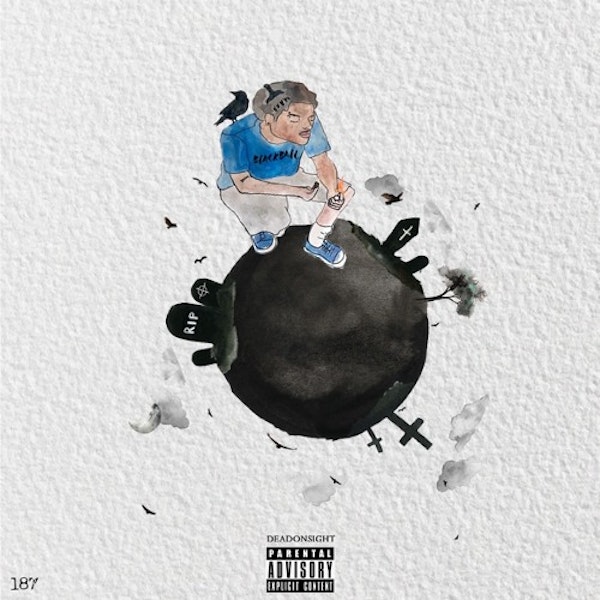 When it comes to pure impact, nobody had more of it outside the city than the prolific lyricist, Zotiyac. After creating an enormous amount of anticipation for his debut project with a slew of scathing singles and visuals, the 19-year-old finally dropped Blackball, and it did not disappoint. Already amassing over 150,000 plays on SoundCloud, it’s safe to say that both the album and Zotiyac, are here to stay. Press play, here. 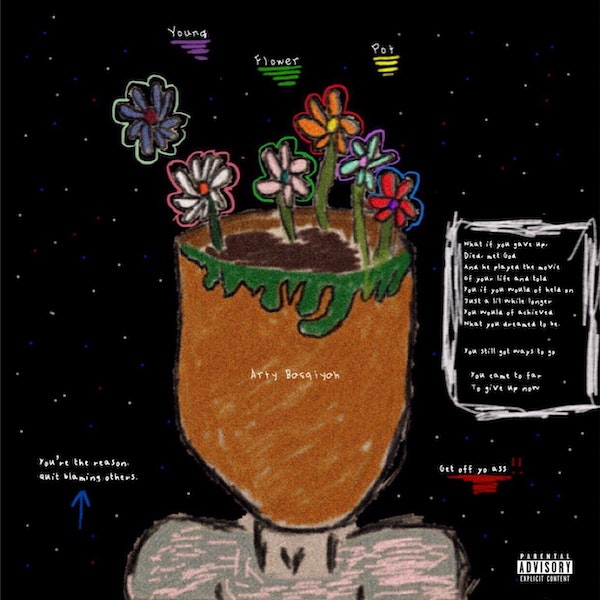 Although he hails from Moreno Valley, California, Las Vegas has adopted singer/songwriter Arty Basqiyah as it’s own. Boasting, without a doubt, the most soulful release on this list, Arty crafted a masterpiece in 2018’s Young Flower Pot. Produced almost entirely by himself, Arty masterfully blends his stout lyricism with his incredibly infectious vocals for what might be the best release of the year. Check out, “Twenty-Four” and “Water.” Press play, here. 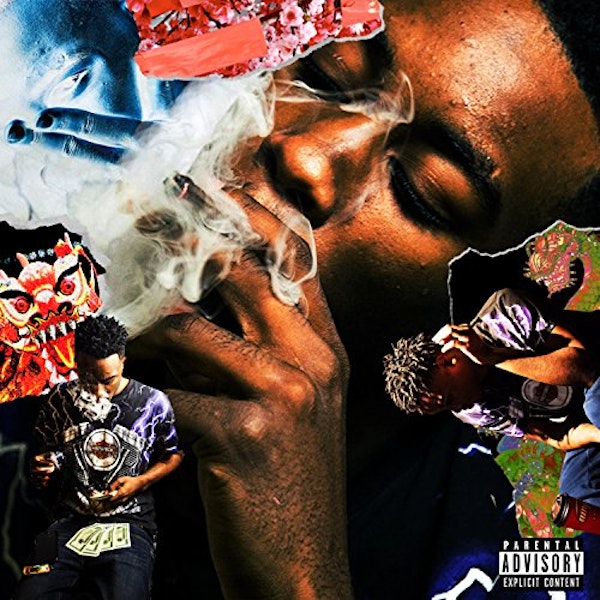 Much like Arty — and a lot of Las Vegas in general — Mikey PX originally derives from Southern California. Despite this, he’s known as one of the most popular artists in Las Vegas and that was solidified with his sinister debut, It’s Depressing, Being A Shooter, a genius EP about the paranoia of a boy becoming a man, as he navigates through the deep waters of poverty. Kicking the project off with a chilling intro that includes a voicemail from his father, aggressively requesting that he never call him anymore, It’s Depressing is the self-effacing, highly critical body of work that allowed Mikey to return again with the more calculated Since You’re Here Now in August to rave reviews. Listen to the EP, here. 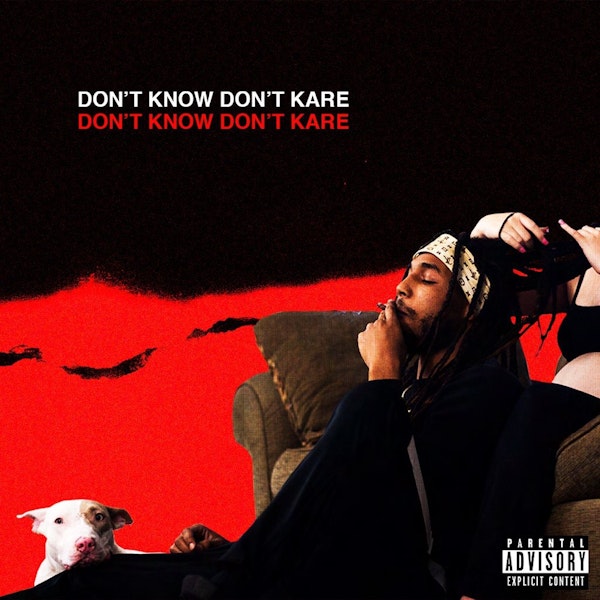 Big Homie Stone has one thing over the other names on this list if nothing else, he’s really from Las Vegas, born and raised. Despite what might be some as a disadvantage, Stone turned the release of last year’s PRMSLND into a regional buzz and helped ignite the flame that Las Vegas is currently thriving off of. Doubling down on that, Stone dropped his potent EP, Don’t Know Dont Kare, which included what might be his most well-known record to date in, “Thrilla.” Utilizing bass-heavy beats and an all-too-familiar trap cadence, Stone silenced the haters who said that his last outing was too, “soulful.” Press play on DKDK, here and get familiar with the IPMG rep.

Richie Bux – Early Infamy 1.5: Salute Me Or Shoot Me 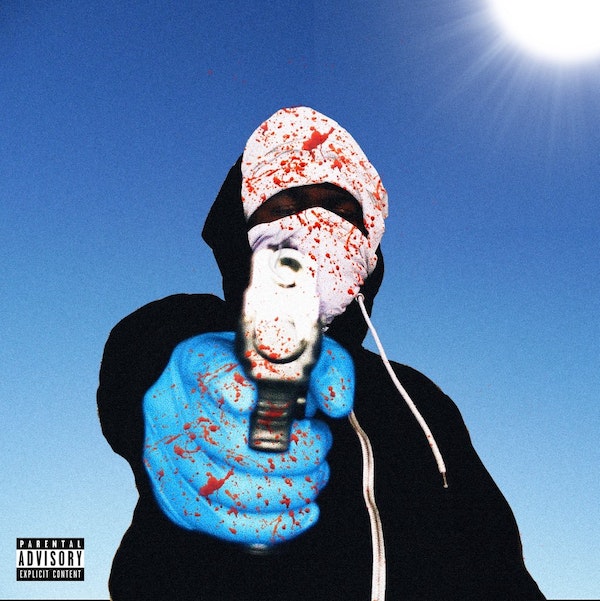 Without a doubt, 2018 belonged to Richie Bux. The name definitely rang bells prior to this year, but to moves that Bux made this year put him on a different plateau, and a lot of those are thanks to his EP, Early Infamy 1.5. Produced entirely by Dymon Beats and executively handled by rising Vegas development group, Industry Plant Music Group, the project was Richie’s emphatic introduction to the masses. On the backs of budding cult classics like, “Folk In, Folk Out,” “Lemme See,” and of course, “Ballout,” Richie used the gritty, bone-chilling tales from Early Infamy 1.5 to make himself a force to be reckoned with. He capped his year off with a memorable performance at A3C in Atlanta, putting a fitting exclamation point at the end of a highlight year. Press play on the project, here. 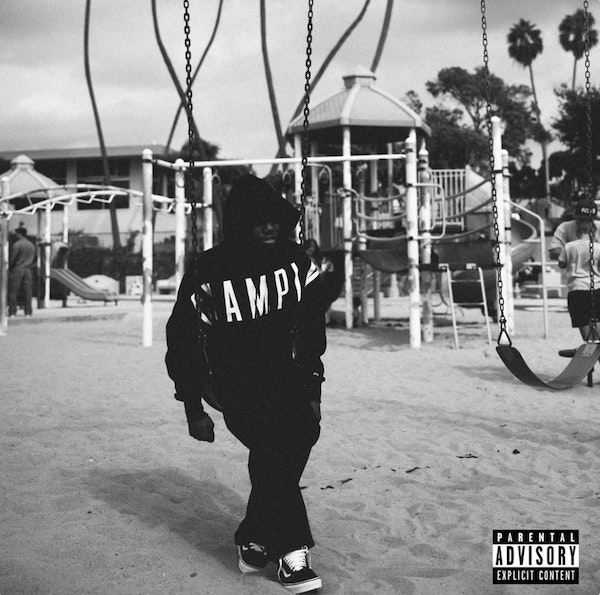 Baby Keem has been one of the fastest rising stars in all of Hip-Hop, not just Las Vegas. After virtually coming out of no where, Keem dropped one of the year’s best singles in, “Baby Keem,” which was produced by Cardo. Keem then parlayed the success from the single into a full length project with Cardo, and the two did not disappoint. With a playful trap sound that’s appeals to multiple markets, The Sound Of Bad Habits is Keem at his absolute best. With standouts including, “Opinions,” “Monster,” “Register” — my personal favorite — and of course, “Baby Keem,” the album sounded like an audible version of Keem smashing through the industry’s doors, only to reveal that Cardo loosened one of the screws to make it easier.

With a Grammy nomination also on tap for his contributions to the Black Panther soundtrack, it’s only a matter of time before Keem becomes a household name. Press play on his album, here, and get familiar.