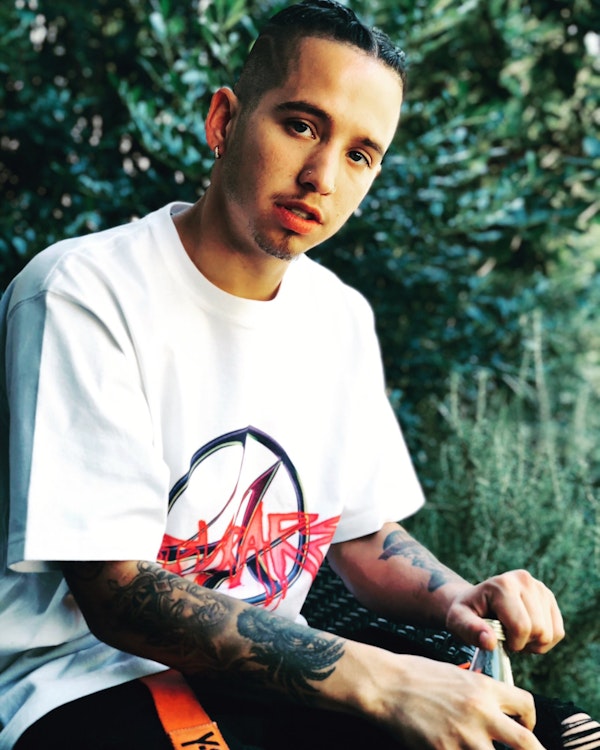 It’s been quite a day for Las Vegas Hip-Hop. With new music being released from Impact RH, Mike Xavier and Asaiah Ziv, it was only right for the stars to align on one more. Enter in Jayy, a Las Vegas fan-favorite, who returns with his dope new video, “Drip”.

Shot in the Red Rock Canyons in Las Vegas, the video for, “Drip” is simple, but very effective. Director, Roskopp does a good job of focusing his shots on Jayy as the center and the scenery to accentuate it, creating for some memorable scenes of a Benz slowly moving along a walking Jayy, as he sips his double cup.

As for the record, “Drip” is without a doubt some of the best music I’ve heard from the Vegas native in a while. Ditching his signature party-boy style for a more laid back, suave persona in this one, it was refreshing to hear the Digital Dealers Music Group artist ease up on the flow, and allow his swag to carry him. If there’s one thing you can always say about Jayy, it’s that his swank is rarely off-balance.

Press play on the video below and be sure to get hip to Jayy and DDMG.