Vegas on the rise. 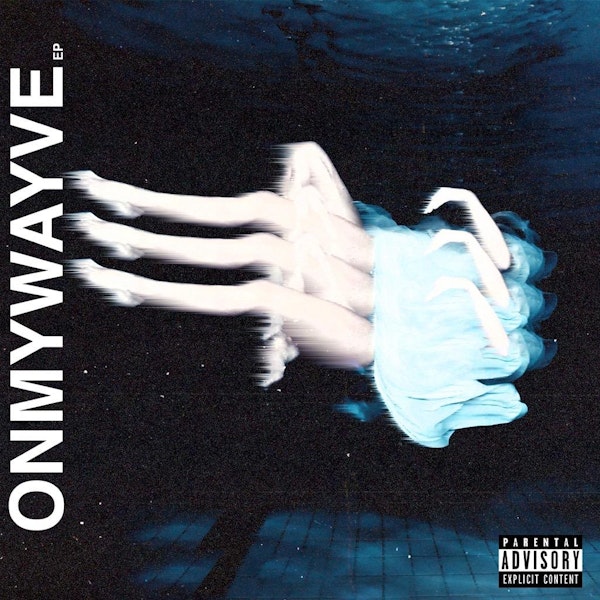 Producer/Rappers have always had a tough time in this industry, as famously laid-out by Kanye West, and I’m sure for producers trying to prove themselves as singers, it’s been even harder. That’s why when I came across East Las Vegas native Onmywayve and his creatively structured new self-titled project, I was intrigued, to say the least.

Exclusively produced by Wayve himself, as mentioned before, Onmywayve EP is a solid first outing from the vocalist. At 7-tracks, Wayve cleverly leaves two of the songs without vocals, effectively pitching his beats to listeners and also to help ensure that you guys don’t get his journey fu*ked up.

With the other 5, Wayve croons about familiar topics such as right love at the wrong time, late nights with zero sleep and lots of insecurities. While the Sin City native has a little while to go before his vocals catch up to his production — more of a compliment to his craft, than a dig at his singing — it’s obvious that he’s found his lane and is determined to get more comfortable in it. That’s when success comes fast.

Press play on his self-titled EP below and get familiar with one of Vegas’ most talented producers.