SimXSantana will be the next big thing out of Philly 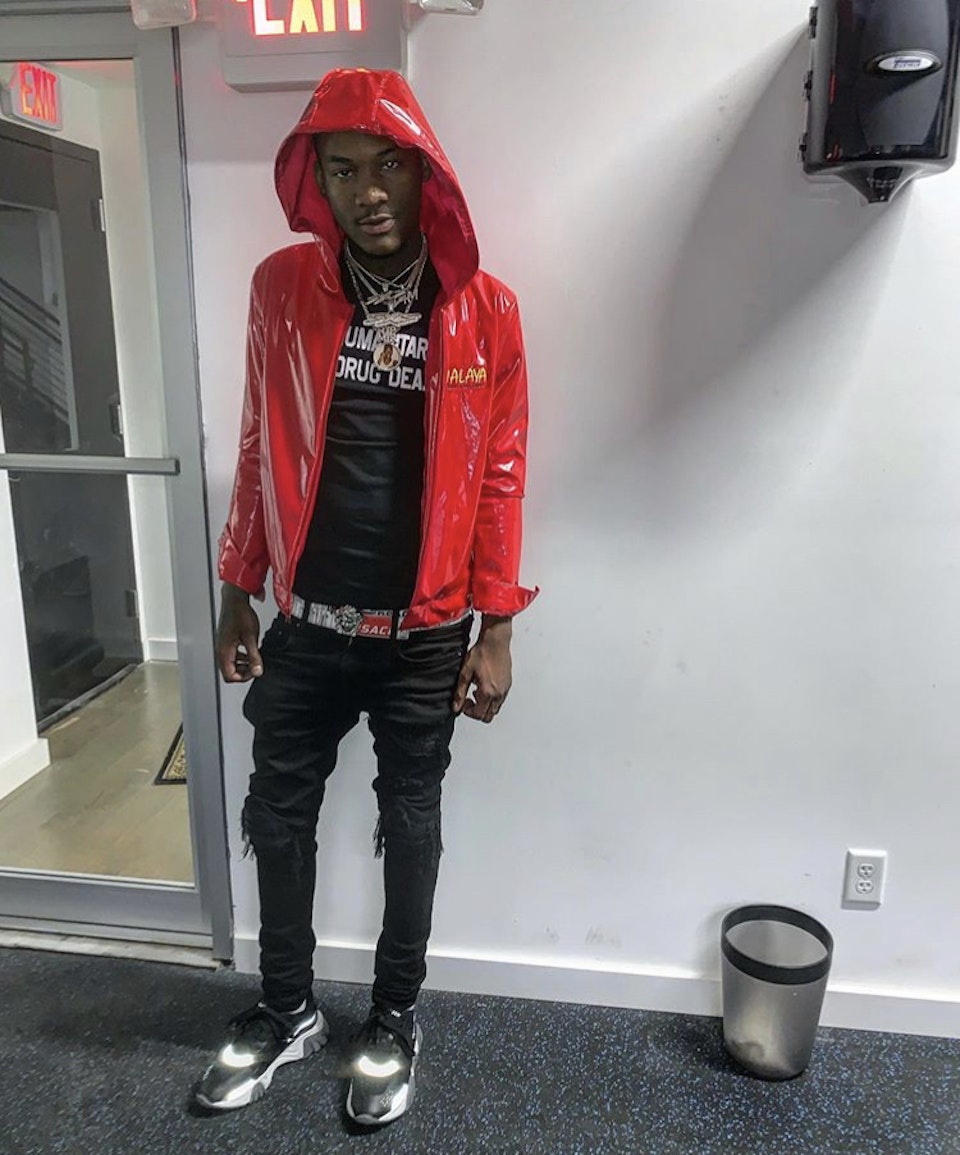 SimXSantana has just revealed two captivating videos on back to back days. The first video he dropped is a high-octane music video titled, “Cannabis” and then he followed that up the next day with the first part of a documentary on coming up out of West Philly. In the music video shot by Marlissa Monay, Sim is shown in a barbershop and in the alleys of Philadelphia while surrounded by guys and it is evident that the money is hitting because Sim is just dripped out. Sim is undeniably keeping his foot on the gas and I am looking forward to a project from the upcoming star.

The second video is titled, “No Love In The City [Part 1]”, and as the title would suggest, Sim details the harsh realities of coming out West Philadelphia and Philly as a whole. He explains he believes if you can survive in the streets of Philly then you can survive anywhere and they all had to grow up quickly living through these jarring circumstances. There is a lot of hate and envy in the city and that is why it is hard to make it out Philadelphia and Sim’s story is something to admire because his resilience is evident, along with the other D4M members.