Music Videos
Nov 2, 2018
Sickboyrari is back with another dope visual

Sickboyrari is back with new heat. 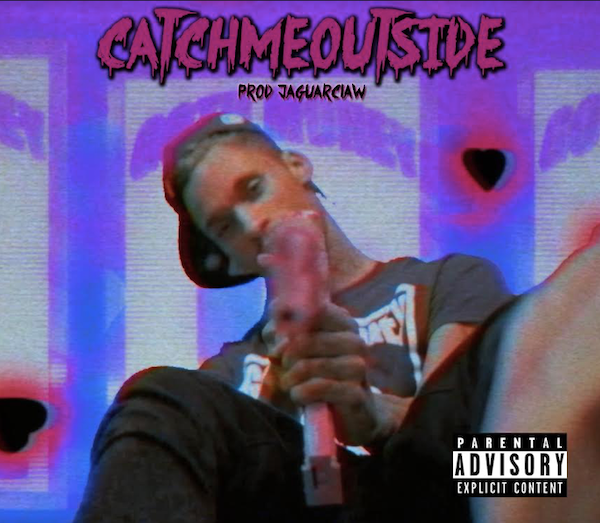 Goth Money superstar and pioneer of the Soundcloud Wave, Sickboyrari (also commonly referred to as Black Kray for those unaware) is back with another WSHH premiered visual after his video for his track “Tearful” exploded on their platform last month.

“Catchmeoutside” is an additional step at showing off the skillset of Sickboyrari to the internet masses, even though he has a tremendous cult following and has maintained a sort of underground legend over the past few years. Few artists are capable of producing tracks as grimy and real as Kray, but this devotion to an authentic portrayal of the streets is what has endeared Rari to the underground masses for so long.