Hollywood and Bollywood mash-up from Houston. 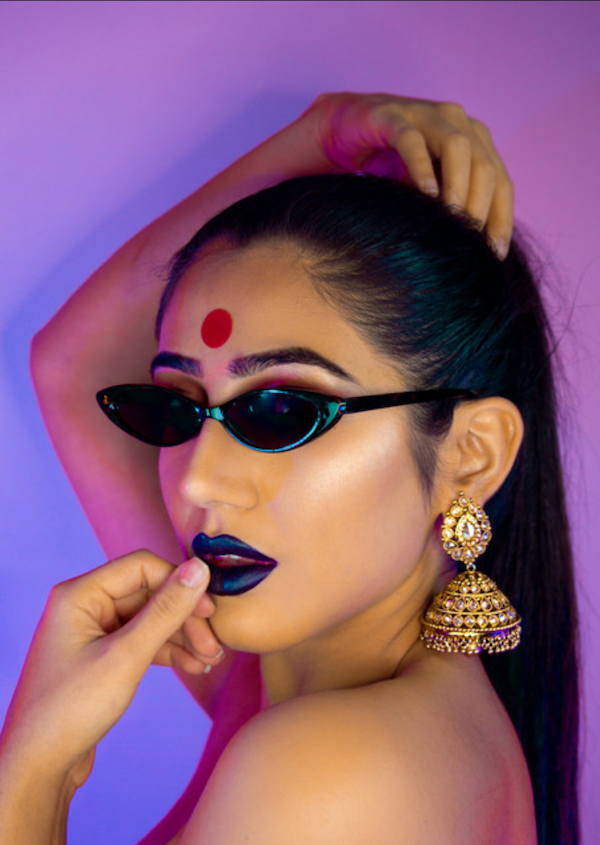 Shreya has a new song out called “Envy” on Astroknot Sounds / Opposition. Okay, that’s cool, Mus… but what about the song? I’m getting there, guys. The song finds Shreya playing the role of an ex-girlfriend, discrediting her ex-boyfriend’s new flame. She’s skeptical! It’s refreshing! What makes the song stick is the singing in Hindi. Based in Houston, Texas, Shreya has absorbed influence from the rather large Hindi speaking population in the city, specifically places like Katy and Sugarland.