The Baltimore emcee returns with a new heater.

Shordie Shordie has bounced back from his last album release, Captain Hook, with a new single titled, “Distractions”. Captain Hook was undeniably one of the strongest debut albums from 2018 and that’s big thanks to his anthemic single “Bitchuary”. Shordie evidently is able to create infectious songs with ease as his melodies are just emitted in such a natural fashion. Shordie has garnered such strong attention the past few months following his album release that he has made an appearance on Genius and motivated Wiz Khalifa to remix his most popular song along with A Boogie.

The track’s production is executed by DC 1-30 and Lusion and they cook up a familiar instrumental to what Shordie’s prior beats have had components of. The clean-cut and classy instrumental flawlessly appeals to Shordie’s harmonies as the listener can take notice of how it elevates his vocals. The track’s title adheres to what he highlights in the song as he has many distractions, especially women, at this point in his career but his goals still stand firm. Shordie should look to capitalize on his strong debut album as he is now under Warner Records and in some solid hands for pushing out more content. 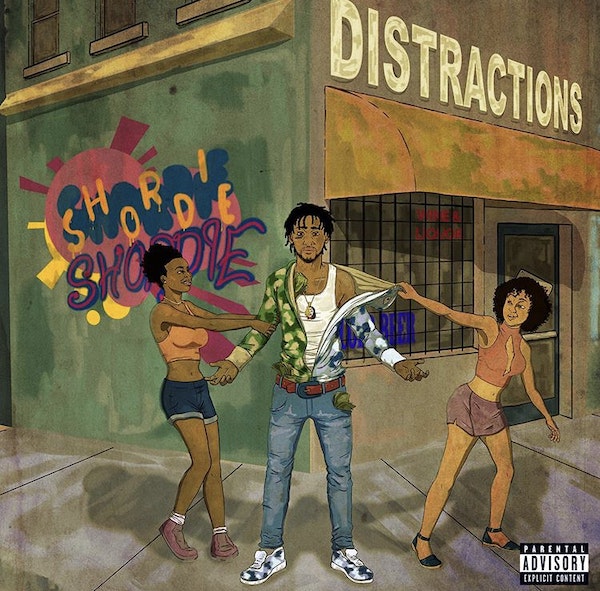