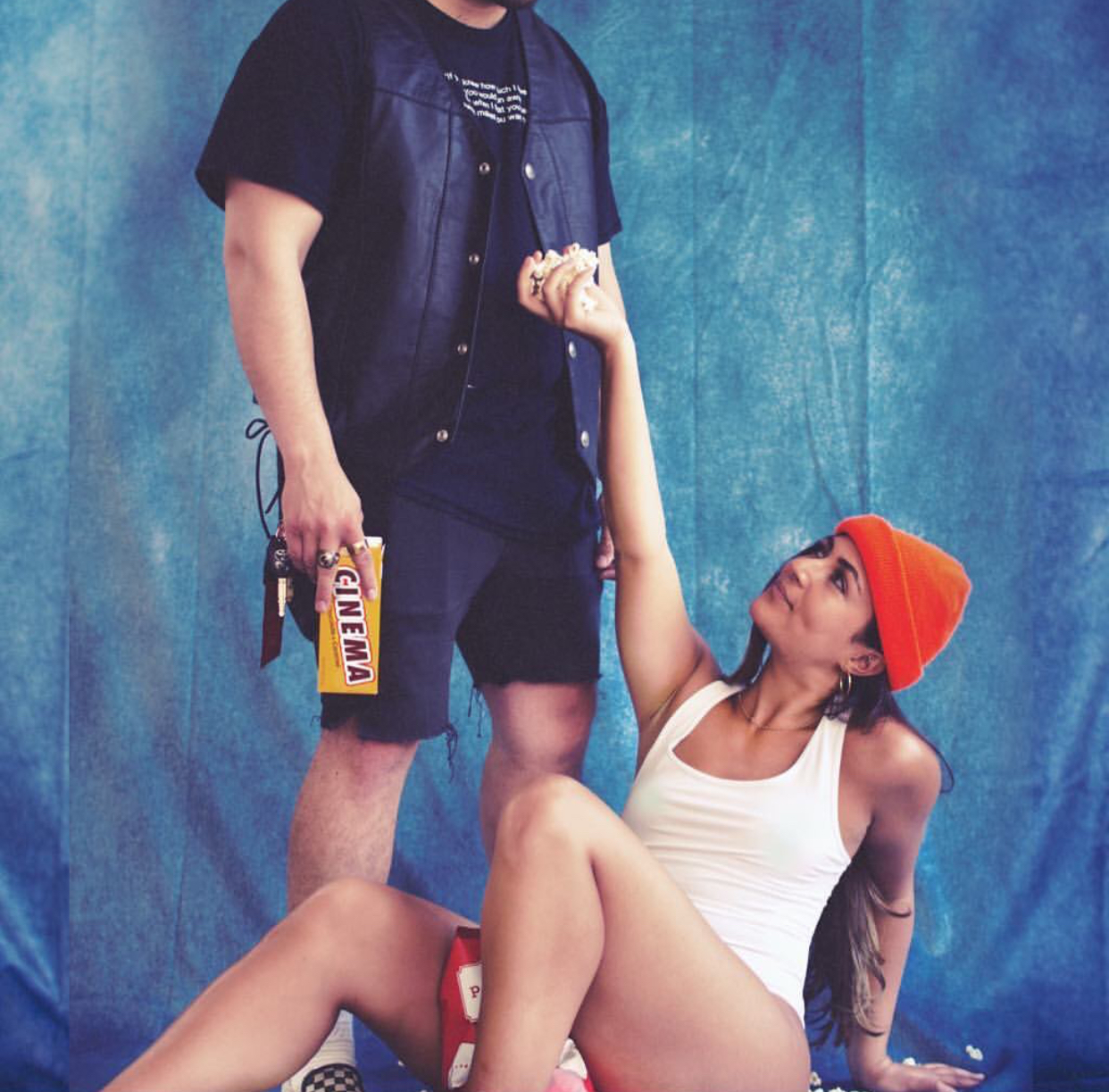 Introduce yourself to singer and songwriter, Sheila Carlito. Today, he makes a lovely first appearance on our pages after releasing a music video to his single “Cinema”. Directed by Raph, the video is genius and fits Sheila’s ora and mood in the song completely. Through an older cinema-like lens, Raph features Sheila with his crew for most of the time until later, Sheila interrupts the set with comical dialogue as he is then shown watching himself in a movie theater setting.

Sheila Carlito’s style and the overall sound is fresh on “Cinema” and seems almost effortless. His lyrics are witty but also blatant, showing his true intentions on the co-produced John Hunter and Sheila Carlito single.

With an EP entitled When A Flower Dies, It Never Feels Afraid.. set to release in the next couple of days, enjoy Sheila’s new video for “Cinema” in the meantime below.