Sheck and Yachty unite for an animated banger. 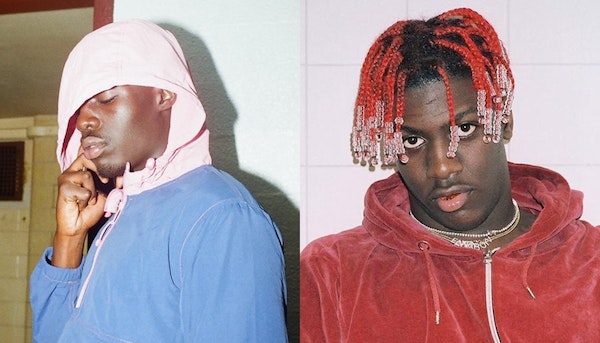 Sheck Wes and Lil Yachty both live relatively lowkey lifestyles in comparison to their comrades, but are both known for having extremely animated personalities behind the mic. And on “N***as Ain’t Close,” the Harlem and Atlanta emcees combine their ecstatic energies to form the perfect storm.

Produced by Redda, the two-minute track finds Sheck dropping a discombobulated series of words; which somehow come together to make one of the most lively verse/hook combinations of the summer. Yachty adds a 16-bar take himself, continuing to prove his worth as a legitimate recording artist despite many initially doubting his musical talents upon his rapid rise to fame.