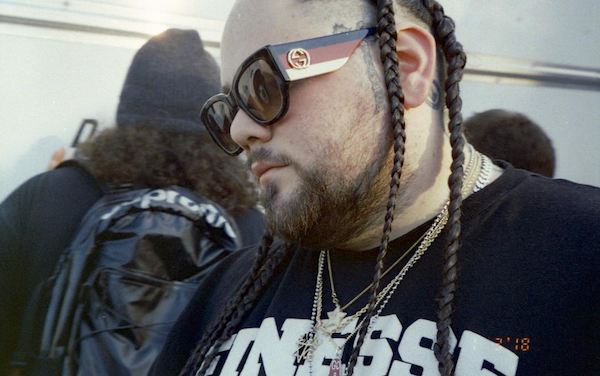 Shakewell recently linked with director Charles Wheatle for the release of his official visuals for “Relapse”. The track was a standout off of his last album Big Juice Tha Sip and taps the San Fernando Valley’s close ties with producer Mikey The Magician. Mind-bending effects portray the drugged-out Shake’s drugged-out mind while he recites the banging hit.

“Real life drug addict I be moonwalkin’, Spent 30 bands, and just too much just on my coffin // I can’t sip that, unless you pourin’ up the Wock, And yeah I said that, I was sober, now I’m off it” Big Juice rhymes over the MTM instrumental.

Watch the narcotizing visuals below, and let us know what you think in the comment section.