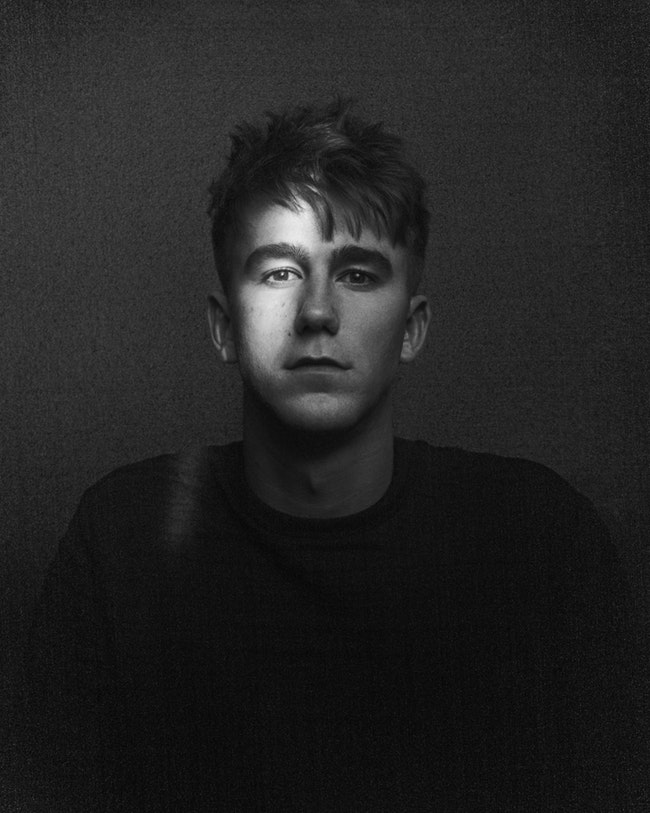 UK based songwriter & producer, SG Lewis, continues to bring forth his unwavering excellence by releasing another hot joint from his upcoming release titled “Dark”, which happens to actually be involved in his 3-phase album project, Dusk, Dark, Dawn, set to drop very soon. The track, “Again” is an infectious new single that’s sure to have fans of both groups excited.

This time, he has teamed up with British electronic DJ & producer, Totally Enormous Extinct Dinosaurs, on an upbeat, high octane track. The two each showcase a great chemistry in the studio with this song, with sharp production & high quality sounds being highlighted with every single build up & beat drop.

SG Lewis’ caliber of creation and production is definitely untouched—consistently delivering a groove that is not comparable to any other artist or producer. With a broad vocal range & a versatile sound, his adaptability is strong, which makes him unique, favorable and quite pleasant to listen to. With this high-frequency single, we are utterly anxious to see what Dark has to offer.

Press play to stream the single below: