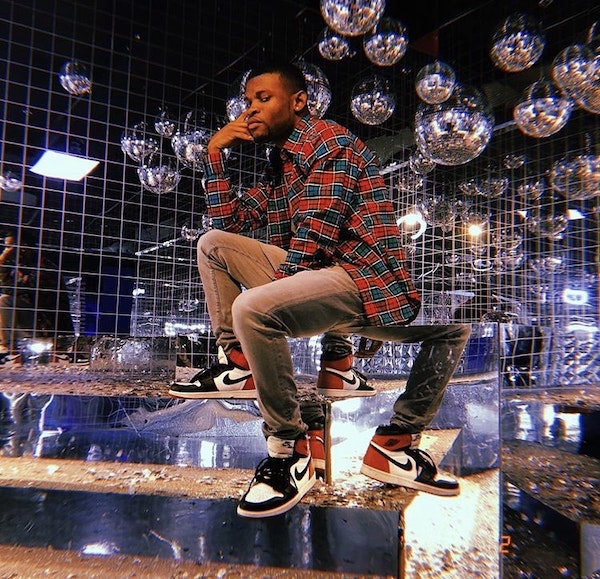 Washington has always been known for their music scene since the early ’90s but in recent years the hip hop scene has been booming more than ever. Enter Seattle rapper TayWill who appears to be the next artist to help put the city on. Today he makes his debut on Elevator with a club banger titled “Blue Diamonds” and this shit is wild.

From the opening lyrics “You be dreaming bout the shit that I live out” TayWill uses vivid lyrics and heavy punchlines that allow listeners to visualize exactly what he’s saying and where he’s coming from as he raps about people hating before but secretly becoming fans after seeing the potential.