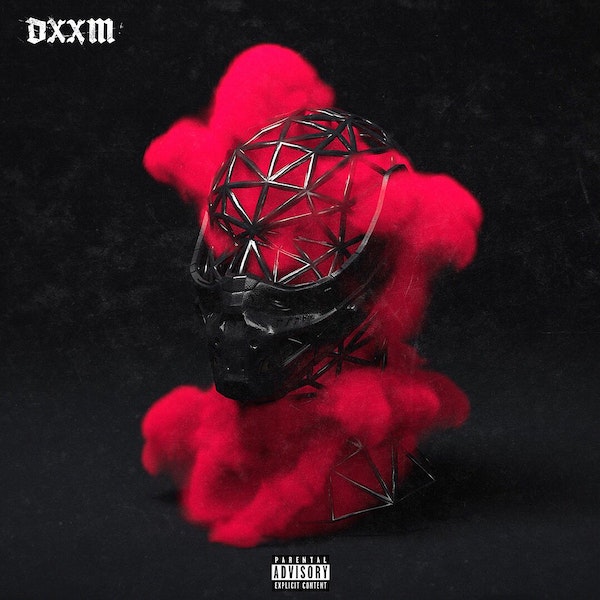 After recently making an appearance on DJ Carnage’s single “Up Nxw,” the UK force known as Scarlxrd has released his new album “DXXM.” The project is compiled of 14 tracks, all of which pack a fiery demeanor as Scar looks to solidify his position on the darker side of the underground scene.

You can click here to order a signed copy of Scarlxrd’s new album, or it can be streamed via Spotify below.