Nashville’s SB Cain aims to make a name for himself with his debut mixtape. 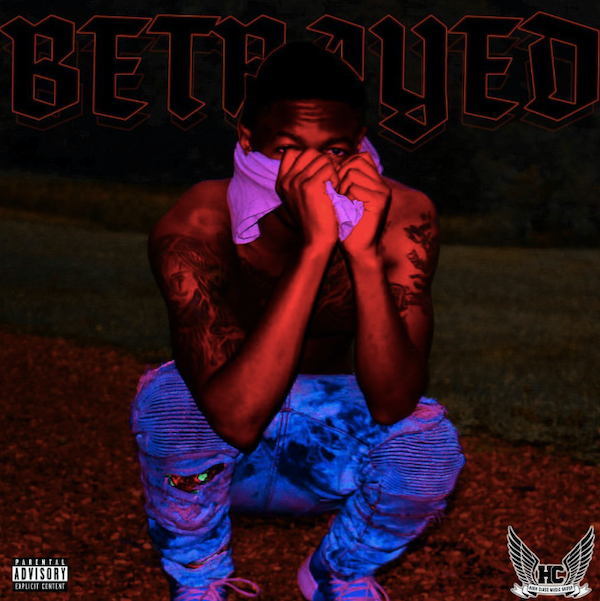 SB Cain is yet another product of Nashville’s rapidly expanding trap scene that has grown before the eyes of many on ELEVATOR, but Cain certainly leans more towards the melodic end of things than his counterparts, as he is developing his own distinct deliveries and harmonies. He recently dropped his debut album Betrayed that features a variety of flows and styles taken by Cain and for the most part they all worked very well.

Nashville producer Loud Tempo produced all but one track that was manned by fellow Nashvillian Trent Waters. SB Cain’s subject matter is grimy and accurately mirrors the city he is coming up in. The project saw features from Deago, DON, and Luh Stain. I am really eager to see where SB Cain goes from here and can’t wait to see the visuals they roll out in conjunction with the mixtape release.