Savv is “Out The City”

Tune in to the singer-songwriters latest visuals. 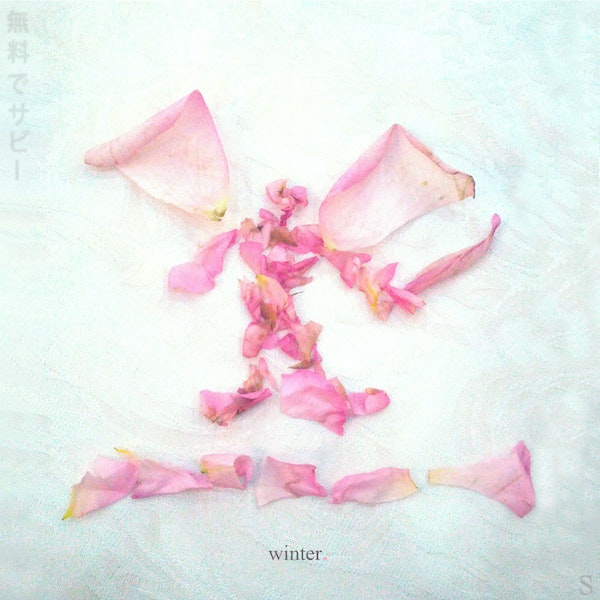 Savv is a singer-songwriter raised in the city of Brampton. Being in the shadow of Toronto, Savv has crafted his sound around the dark undertones of the city and his life. His EP “winter.” released on January 29th 2018.  To commemorate the anniversary of his last project “winter.” he has released a music video for “out the city”.