(Sandy) Alex G has had quite the year. 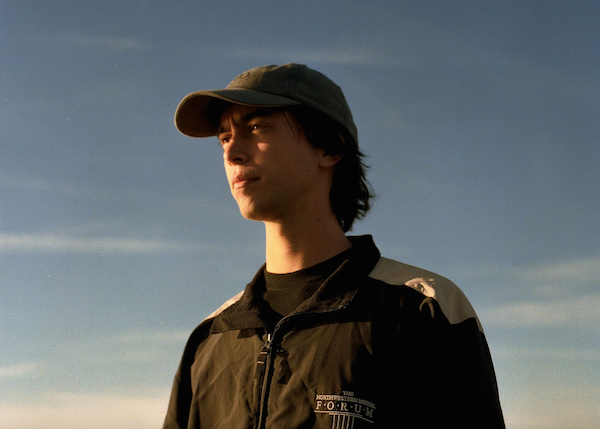 (Sandy) Alex G has had quite the year since the release of his truly unforgettable track “Gretel” that will no doubt go down as many people’s favorite song in 2019, but he has followed that hiatus ending release with even more good music, most recently with an animated video for “Southern Sky” that is sure to land on my playlist for much of the near future. Instrumentally the song is driven by mainly string sections, propelled by acoustic guitar riffs and emotive violin portions, along with some hints of piano. His breezy, fleeting vocals land perfectly over this instrumental and they are oddly, yet perfectly complemented by the old-school animated visual accompaniment. The opening to this song is fascinating, starting off with an exciting piano melody that quickly morphs into something completely different, yet literally the same, as the guitar initially came in.