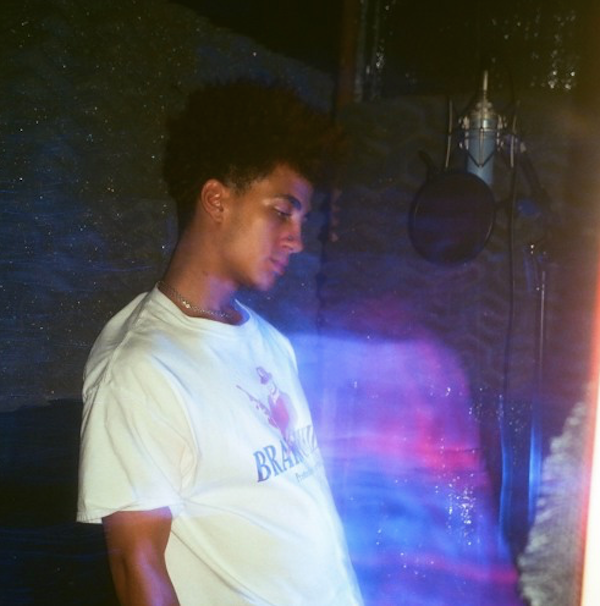 Samron Agnew has been one of my favorite breakout artists over the course of this year. His brash, unapologetically raucous delivery has earned several flattering comparisons, namely being “XXXTentacion’s Son” according to several Youtube commenters on our latest premiere of his track “Lullaby.”

Agnew flipped his usual delivery style on his latest work “October.” Instead of his usual yelling and the intense demeanor he’s known for, he opted instead for a subdued lyric pattern with more r&b vibes than hardcore rap. “Stopped doing drugs, so I had to make a love song,” reflects Agnew’s new outlook not only on life but his music as well. ICYTWAT’s production is masterful and allows Agnew to pour his emotions out in an effective manner.