Sammy Shiblaq is “The Man”

Sammy Shiblaq is a gem out of Detroit 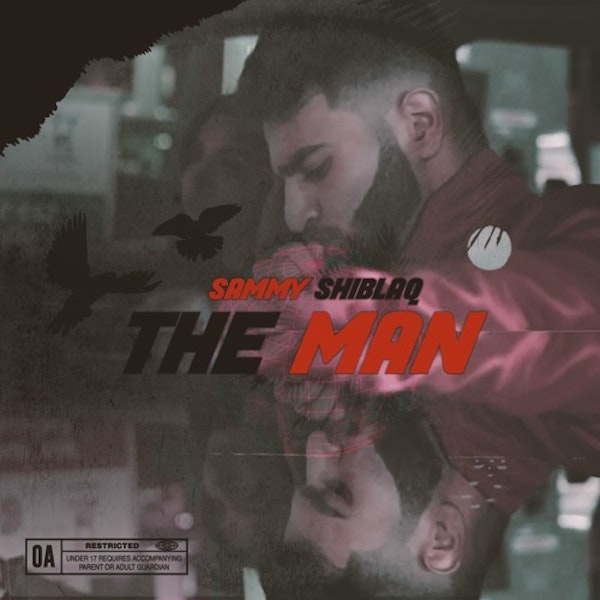 In his Elevator debut, Detroit Native Sammy Shiblaq makes a powerful statement going into 2020 with his official music video release of “The Man.” The 20-year-old artist, now living in San Jose, creates a bridge between both Detroit and Bay Area music and the influences are clearly shown throughout the song. The sound is as original as they come however, his hook is melodic with lyricism but still pleasing to the ears. A top quality video by BTC visuals, a record that sets a statement to end the year; this is only the beginning of us hearing about Sammy Shiblaq as he’s starting to make noise on outlets such as thizzler and blackeyspeakz.