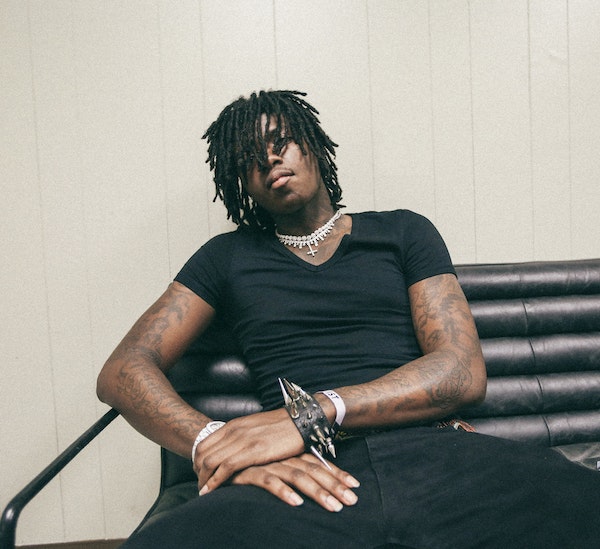 It’s not often I run into someone that shares the same aquatic nickname as I do. However, last Sunday I found myself in this unfamiliar situation, with none other than Atlanta-based hit-maker SahBabii, or “King Squid,” as I would later find out.

After exchanging confusing introductions that surely mirrored that Spiderman meme in one of those rare instances where life imitates art, Sah and I chopped it up about his love for online gaming, his nickname and new album title, which has more to do with the above story than you might expect.

How’d you feel about your set?

It went great man, I was really loving everyone’s energy out there.

I heard your nickname is Squid, too?

That’s the lingo man. My next project is actually going to be called Squidtastic.

You already know I love that title.

Shit, me too. I’m thinking of getting it tatted on me honestly.

You’re not going to believe this, but I actually got a squid tattoo with Robb Bank$ a few months back.

Damn, so you beat me to it huh?

So clear this up for me, I heard you were considering throwing away your hit song “Pull Wit A Stick.” What didn’t you like about it and what changed your mind?

Yeah, I was going to throw it away. I just thought it was a little bit too simple, and part of me still does. The only thing that changed my mind about releasing it was the fans’ reaction to it. Every time I played someone that song they loved it so I finally decided to keep it. Then when I first uploaded a 15-second clip on Instagram the fans went absolutely crazy and so I decided to run with it. 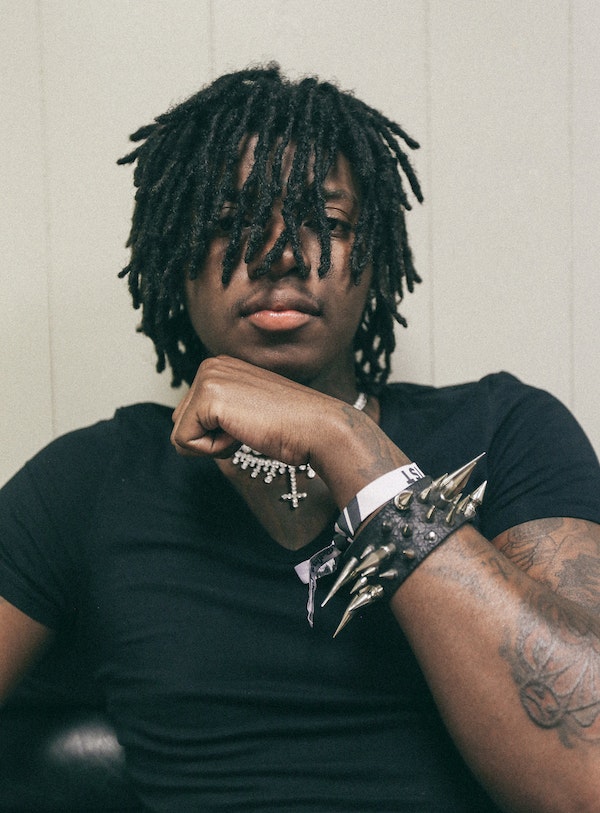 After all the success that you had with that first single, are you happy with how your first album, S.A.N.D.A.S. came out?

Yeah, I’m definitely grateful for how it’s been doing. Things can always be better no matter who you are in this business, but I’m happy with where I’m at. At the same time, I’m starting to shift my focus toward Squidtastic now as well so I don’t have time to worry about the last project because we’re already working on the next hits.

What is something you’re passionate that your average fan might not know about?

Oh man, I love 2k. I’m always online running games of that with kids who have no idea who I am. I swear I talk the most shit online. I’m such a troll, man.

So your gamertag isn’t just Sahbabii if you’re trolling all these people, right?

Oh hell no, I’m smarter than that. People are going to stay catching this fade without even knowing who I am, I like it that way.