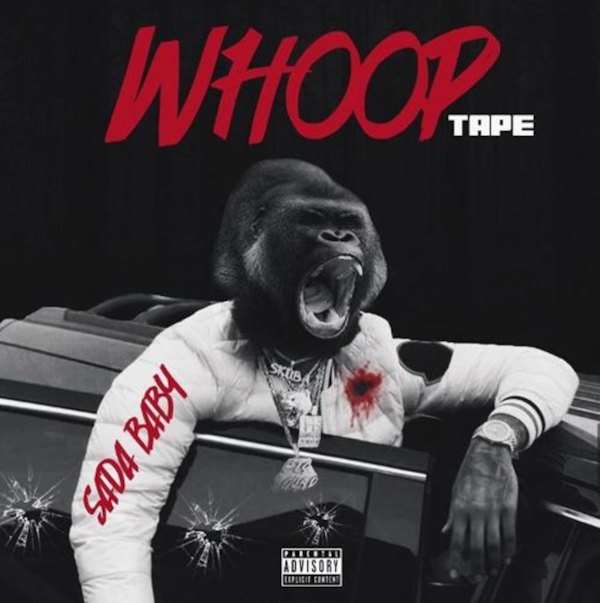 Sada Baby has officially released his Whoop Tape and is wasting no time as he add’s to the steam of its roll out with an all new single. The up and coming Detroit talent delivers the new record with a fire music video to accompany it. “LAME”, was directed by JerryPHD.