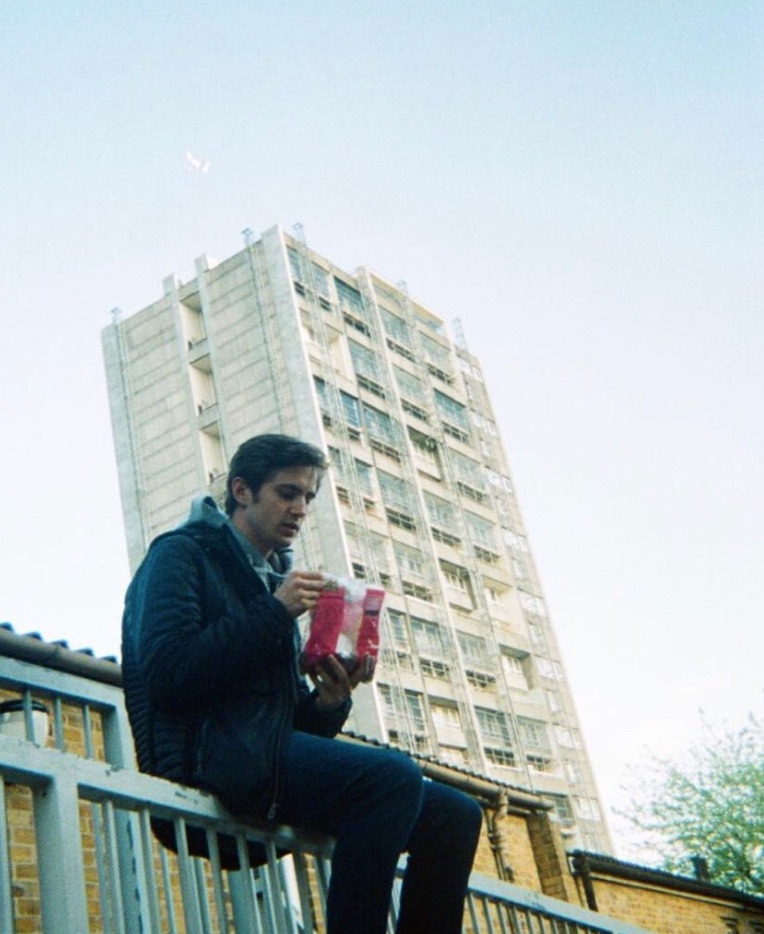 Ry Jones is making his Elevator debut today, but he invokes a warm nostalgic sound that you’re sure to find familiar. His emotive new single “Choose” is a reflective track that blends a multitude of genres while finding Ry calmly in control of the infectious new offering.

Ry’s songwriting ability is on full display throughout as the multi-instrumentalist flexes his lyrical prowess for three and a half minutes that’s sure to leave you wanting to hear more from the emerging young artist. A Seattle native currently residing in London, Ry seems to find influence from each city that can be felt through his music.

Get familiar with Ry and press play on his latest below.