Run The Jewels return with a ‘Mean Demeanor’

Turn your speakers to the max. 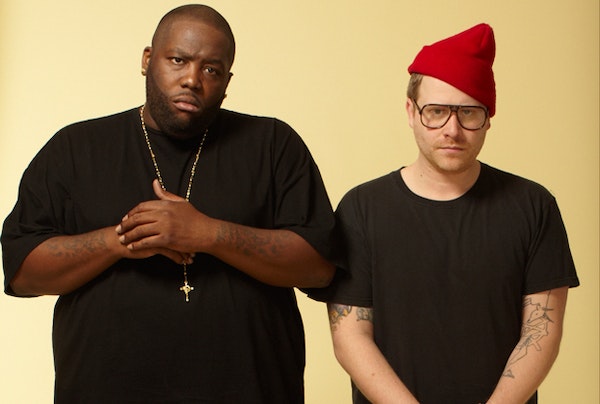 El-P and Killer Mike‘s group Run The Jewels have been breaking the barriers between rap and rock for years, and continue to pursue their vision on ‘Mean Demeanor.’ The song was originally premiered in a preview for FIFA 18, and will be featured on the games’ official soundtrack.

The New York & Atlanta-bred rappers go back & fourth on the intense cut, offering esteemed flows carried by a thundering instrumental that’ll give your subwoofers a workout. Stream the fresh sounds below, and Run them Jewels fast.