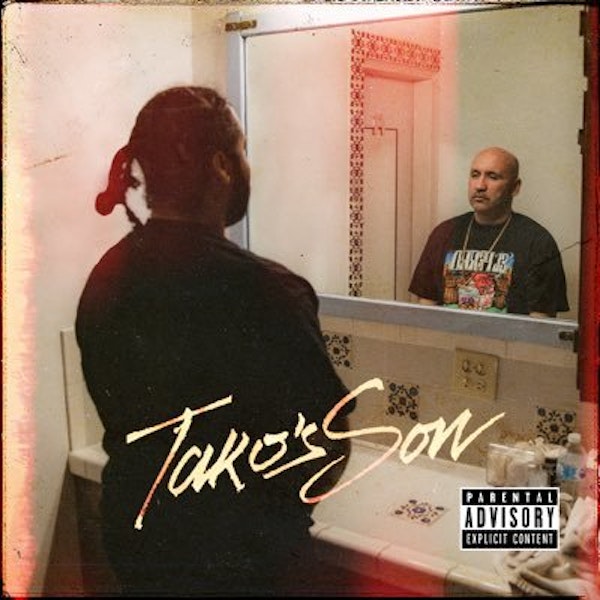 Rucci drops a strong album “Toko’s Son”. The project is 14 tracks long with features from RJmrLA, 1TakeJay, Shoreline Mafia, Az Chike & more. Coming with heavy westcoast features shows his street cred & respect. He is talking his shit from start to finish, describing life from his point of view coming from Norf Inglewood, CA. The production on this tape is groovy yet still maintains the westcoast bop sound. The difference between Rucci and his peers is that he knows how to create a story with his lyrics. Speaking about how he’s been that guy since a youngin. Telling us what demons he was fighting in his head during his school days. I could say this tape is an emotional rollercoaster in the best way possible.

On the cover he has his father (Toko) which was actually deported to El Salvador in 2017 & reunited with him in his video for “La Bamba” a single on this album. The sampling on the beats creates a summer day in LA vibe when listening through. There is a LA/Bay area bounce to his songs, which alot of people try to emulate but not perfect like he has. It has a good balance of drug talk mixed with turn up vibes & speaking about his homies who are no longer in this world. Coming from the streets Rucci proves he can make sonically strong sounding project while continuing to talk his shit. I could play this album through with no skips easily. If he didn’t already have a stamp in LA he does now following “Toko’s Son”.