Rubi Rose is staking her claim in Hip-Hop

Hip-Hop’s new leading lady is on the come-up HITCO announced the signing of rising rapper Rubi Rose.  In celebration of inking this deal, the Kentucky raised and Atlanta transplant releases her new single, “Hit Yo Dance” today. The Hitmaka + OG Parker produced track flips the beat of the Birdman ft. Clipse classic “What Happened to that Boy?” to co-mingle with the seductive yet brazen energy Rubi is
known for.

Joining the wave of bold, confident anthems led by female artists asking for exactly what they want, Rubi makes her request very clear. Going bar-for-bar on the track with rappers Yella Beezy and NLE Choppa, she declares, “only dance that I hit is the money dance.”

With just a year of being on the scene, Rubi has already accumulated a following and buzz for herself. Her feature on Playboi Carti’s “On Top” premiered in September 2018 and reached over a million plays on Soundcloud before the year ended. Rubi was also featured as the lead model in Migos’ “Bad and Boujee” music video featuring Lil Uzi Vert, which garnered over 700 million views. 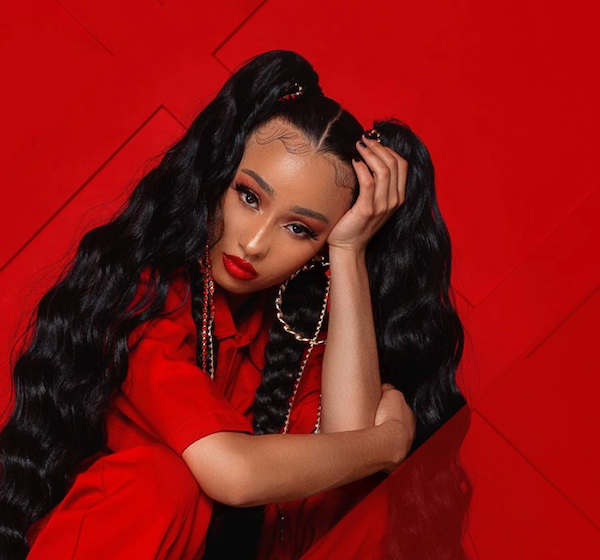 Hip-Hop’s new leading lady is on the come-up. With a mixtape set to release soon, stay tuned for more from Rubi Rose coming soon.