Songs
Jun 8, 2018
Roy Blair’s new song “Dennis” will hit you with a wave of nostalgia 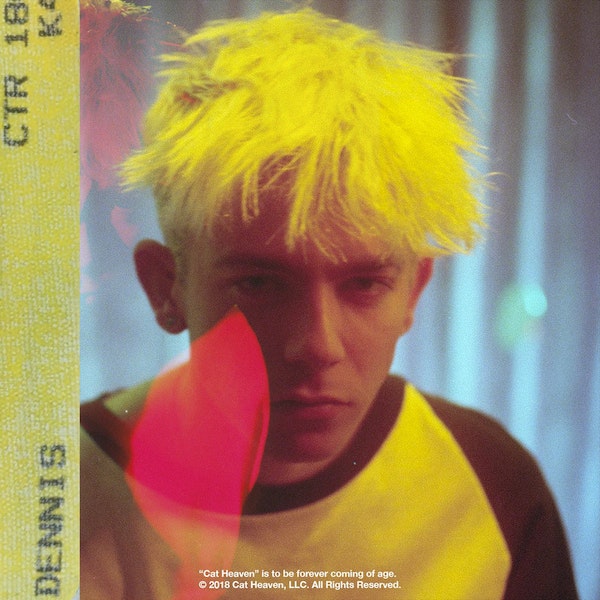 Following the release of his full-length album “Cat Heaven” in late 2017, Califorina-based storyteller Roy Blair has returned with his first new song in months.

“If I knew how many songs I’d sing on the roof above my dad’s garage, I’d probably quit ahead singing man in the box to a sunset,” sings Blair on the opening lines of his new freebie “Dennis.” The track radiates a strong sense of nostalgia, as the 21-year-old uses vivid imagery within his lyric to reminisce on times past and reflect on personal growth while maintaining a sense of self.

By painting a picture with his carefully chosen words, Roy makes the listener feel like a part of his story instead of merely an outsider looking-in. The green-haired pop sensation truly constructed a fantastic record with “Dennis,” which is bound to establish itself as a summertime favorite.

The track will not appear on Roy’s next project, as he labels it a “b-side” rather than a single. Nevertheless, press play below to stream Roy Blair’s new song “Dennis.”