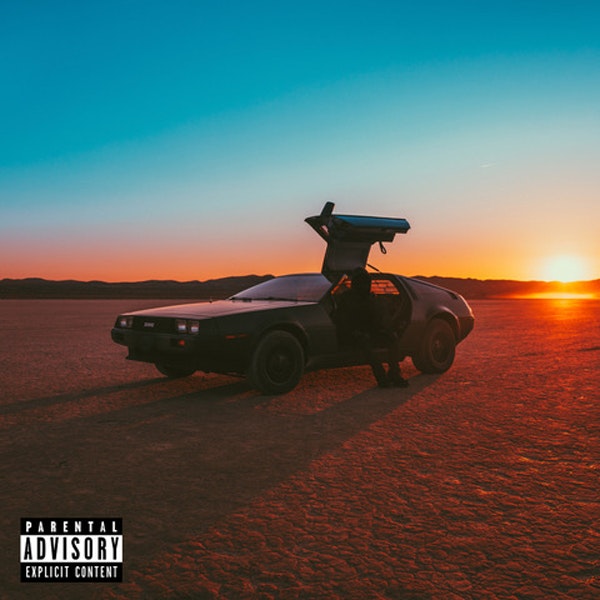 Rockie Fresh is finally fucking back! After taking some time off in 2018, the Chicago native announced that he signed with Rostrum Records for a multi-album deal. Rockie also decided to bless his fans with a new impressive record titled “No Satisfaction,” which serves as the first lead single off Rockie’s forthcoming album.

Coated in autotune Rockie raps about not getting any satisfaction from women who continue to do nothing but cap. Using the triplet flow, Rockie shows he hasn’t missed a step and definitely has people intrigued to see how the album and Rostrum Records situation plays out with them being the starting places of Wiz Khalifa and Mac Miller. No word on an official release date, but we will keep you updated once we hear anything.