If you’re sleeping on Rossi, sorry, but “You Blew It”. 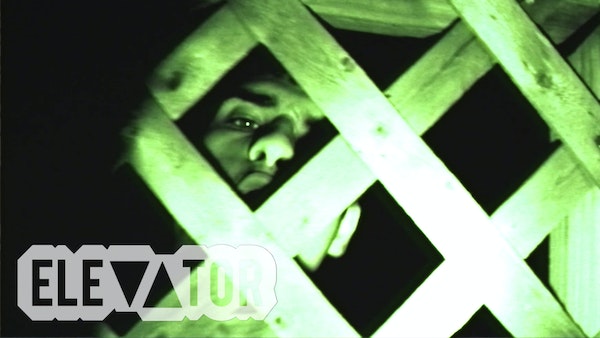 Rossi Blue continues to prove himself as a sonic mystique in this new video for his song “You Blew It!”.

The track was produced by Popstar Benny and Eddie Gianni. In this Liam Walsh and self-directed paranormal activity-style visual, Rossi lives up to his Vampire persona, vanishing and re-appearing throughout the shadows while delivering clever wordplay and chilling flows that make you think “who the fuck is this guy?”.

The Flint, MI raised artist shows no signs of slowing down after news of his Popstar Rossi EP being released. If you don’t already have Rossi Blue on your radar, now is the time.