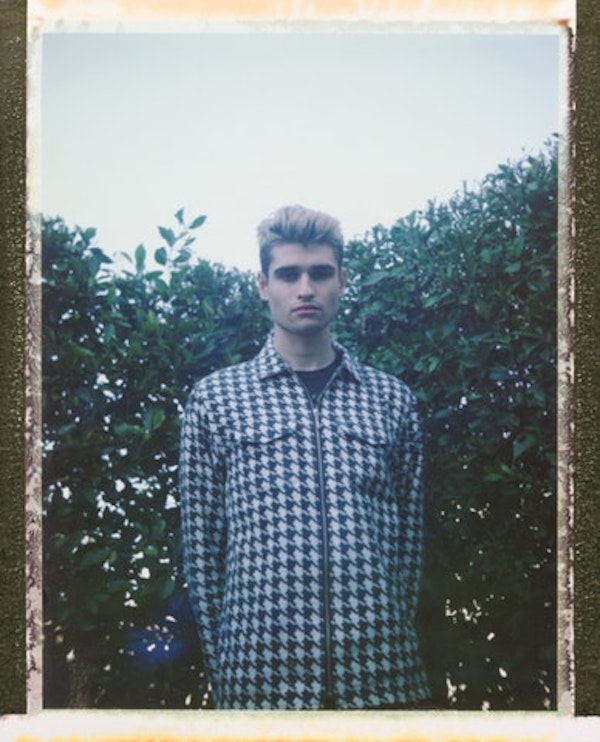 Produced by jakesand and falsecut, “Rewind” was mixed and mastered by thibault. The song was recorded at Assemble Sound in Detroit, Michigan.

Whew. Now that that’s out of the way, I can start writing about the song itself.

The new song from Rossi Blue runs just 2:00, and is largely reliant on a well-written hook that runs itself back often over the duration of the song. Not the strongest song I’ve heard from the artist, but it’s still in line with the running thread through all of his music: a strange, functioning amalgamation of post-punk, pop, cloud-rap, and indie rock.