Ronny J recruits XXXTentacion for his latest single “Banded Up”

“I don’t even need a Rollie, but I bought the Rollie.” 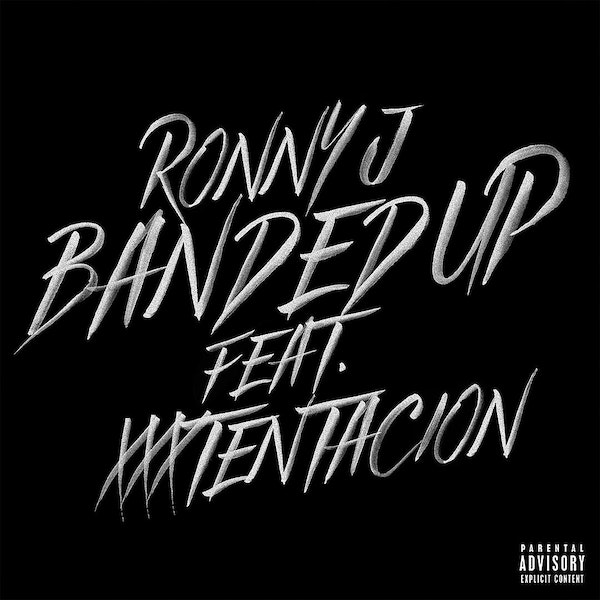 In preparation of his upcoming mixtape OMG Ronny, popular Florida producer Ronny J has released the project’s first single “Banded Up.” As the staple beat maker of South Florida’s buzzing music scene, the producer turned artist has connected with XXXTentacion for a new smash. Earlier last year Ronny J released “Thriller” featuring Ski Mask The Slump God and if his latest release is any indication of what to expect from his project, his fans will be extremely happy.