Major throwback vibes on this one. 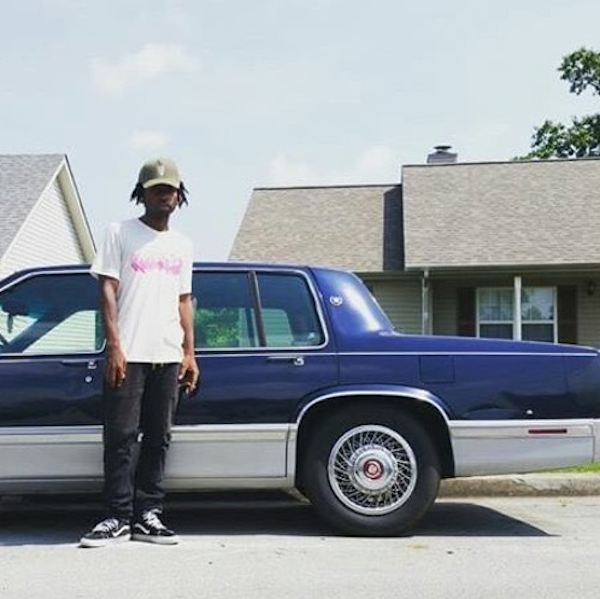 Walt Flames lands in our pages again following the release of his Elevator premiered visual “Ouch.” Instead of the demonic trap bastardization that appeared on our Youtube, Walt completely switched his vibe on his newest track “Pay to Touch,” hosted by Daily Chiefers.

While trap music and autotune are fine and dandy, everybody needs a little more substance in their lives. This is Walt Flames’ reaction to this. Instead of his normal booming and heavy instrumentals, Walt has made a determinate shift to his earlier styles, alongside his producer Ohdee. The Taylor Allderdice style beat accompanied by a gentle guitar sample is the perfect background to Walt’s casual delivery.

His lyrics are fresh and clever, and Walt Flames continues to demonstrate that he can thrive in nearly any corner of his genre.

Go spark up to this ASAP. Stream “Pay to Touch” here: