Roland’s ethereal “Fantasia/Chernabog” will put him on the map

Someone tell Roland we want his next video. 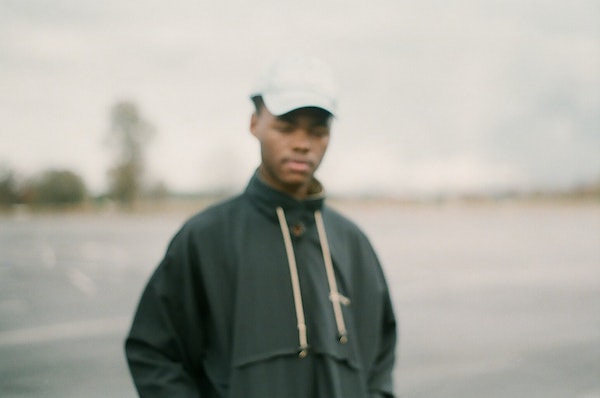 Making his Elevator debut today is up and coming artist/producer Roland with his latest release titled “Fantasia /Chernabog.” Roland and his friends have been releasing self produced and directed lo-fi videos in the last few months and it seems now he is beginning to find a sound that is working.

His latest release is comes as a collaboration with producer ari bb and is a must hear. Over an ethereal trap beat, he rides the song with his consistent laid back flow that he has been gaining a fan base for. With such a minimal production his talent as a songwriter is perfectly showcased with this record. It may be a little early but we have a good feeling that you will be seeing Roland’s name around in the coming months.

Stream the single below.