Get shit poppin, no troops! 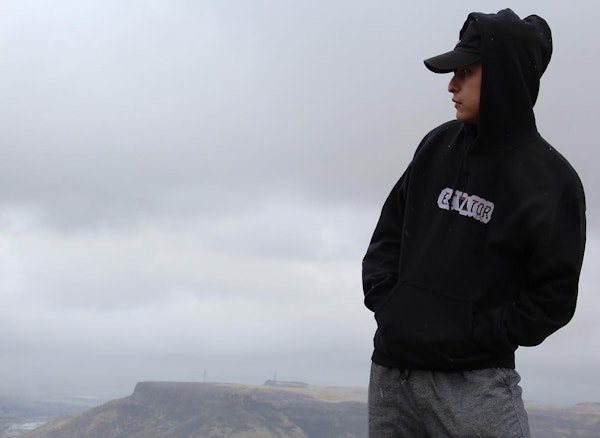 Not only is ROJAS one of the most talented producers in the underground scene, but he’s undoubtedly got the ear to be an all-star A&R. The Broward County native creative recently tapped WARHOL.SS for a new track titled “Troops” and this shit goes hard.

Warhol takes an aggressive approach to the booming instrumental, deviating from the more bubbly sound featured on his recently released single Same Shit. Rojas continues to impress with a towering instrumental, rounding out for one of his most stormy cuts yet.

Press play on “Troops” below and enjoy.