Rojas returns with an army. 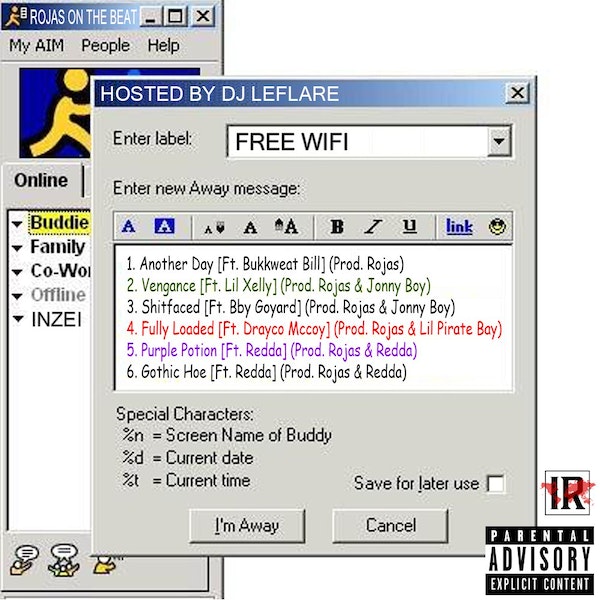 If you’re unfamiliar with Rojas, think of him as the underground version of DJ Khaled. The talented beatsmith is also equipped with one of the best ears in the game, giving him a massive advantage when it comes to talent discovery. After breaking onto the scene with his XXXTentacion collaboration “Look At Me,” the Broward County native has been teaming up with some of the biggest names in his respective scene to continue pushing the culture forward.

On his latest release, Rojas links with DJ LEFLARE provides a platform for five of his favorite up-n-comers including Drayco McCoy, Bukkweat Bill, Redda & more. Not only does the “Free Wifi” EP give each featured artist a clout-boost and potential to gain a notable amount of fans, but it proves that the underground is still able to move as a force.

Stream the five new tracks below and enjoy the “Free Wifi” EP.