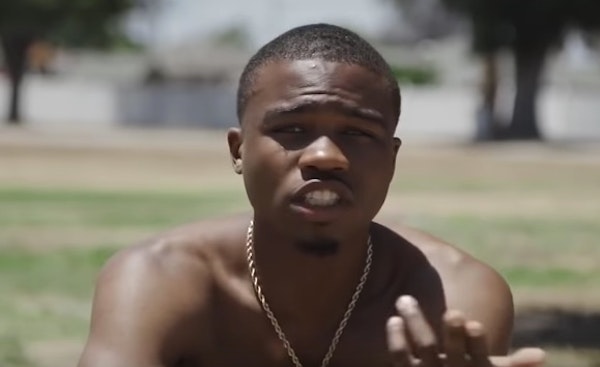 Roddy Ricch is back to Feed The Streets with the second installment of his mixtape series. The promising young artist has been gaining major traction recently as singles like “Die Young” and “Every Season” have continued to garner radio support as a legion of fans have flocked to the melodic new hitmaker.

His recently released Feed The Streets II highlights his unique flow over the course of a dozen booming tracks that are all sure to be in regular rotation for the foreseeable future. Roddy seems destined to position himself alongside other prominent vocalists with his immersive new project.

Press play below and thank me later.