The Compton rapper drops his debut album to cap off the decade. 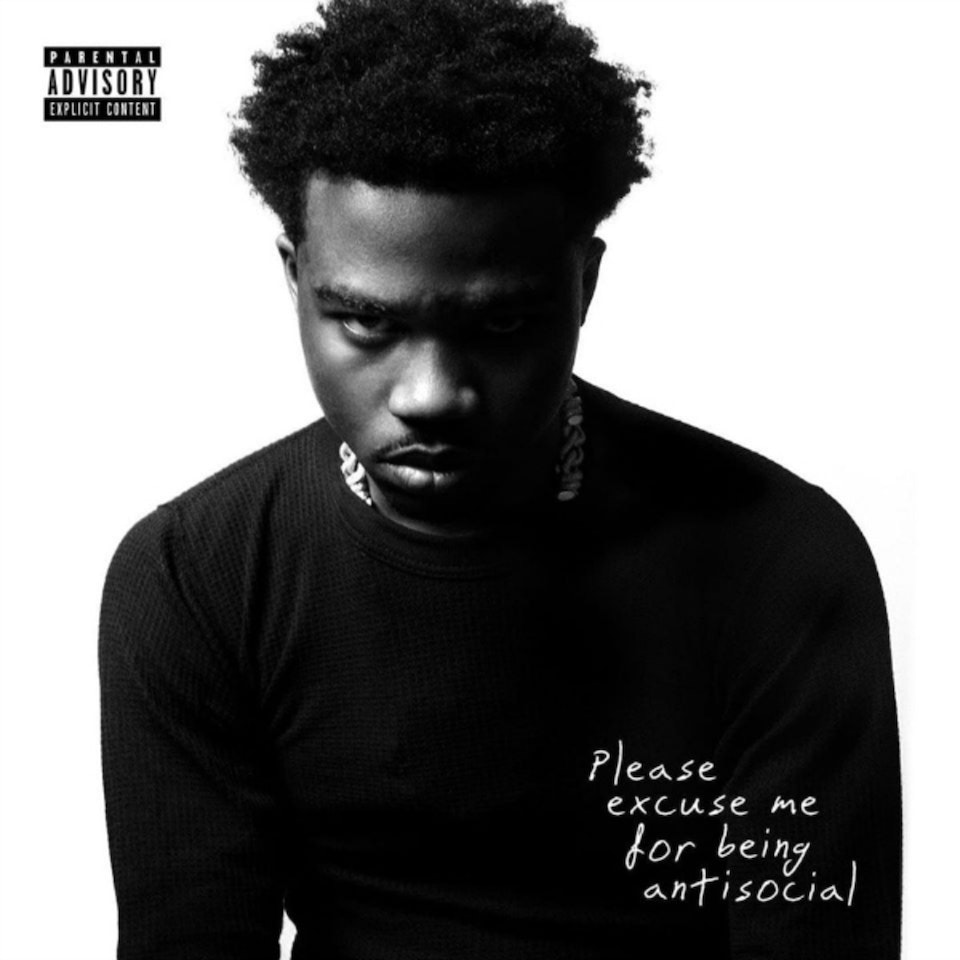 Roddy Ricch is going into the next decade with the right energy. He finally dropped his debut album, Please Excuse Me for Being Antisocial which sits at 16 tracks and includes a handful of features from a few of his more experienced peers.

The Compton rapper created a buzz last year after dropping his hit single, “Die Young” and for collaborating with Nipsey Hussle (RIP) on his single, “Racks in the Middle.” He cites the late rapper and Meek Mill as being mentors to him as he navigates and elevates himself in the rap game.

Roddy has been teasing the album for quite some time. Earlier this week, he tweeted a picture of the track list with one of the song’s features blocked out. He then cryptically tweeted a picture of him and Kendrick Lamar with the caption, “compton” and a goat emoji. Fans quickly put two and two together and assumed the hidden feature was Kendrick, but were sadly mistaken as the track didn’t make it on the album.

Roddy Ricch is a star, and I can’t wait to see what this next decade has in store for him. Bump Please Excuse Me for Being Antisocial below.

Tags: Compton, Die Young, please excuse me for being antisocial, racks in the middle, Roddy Ricch