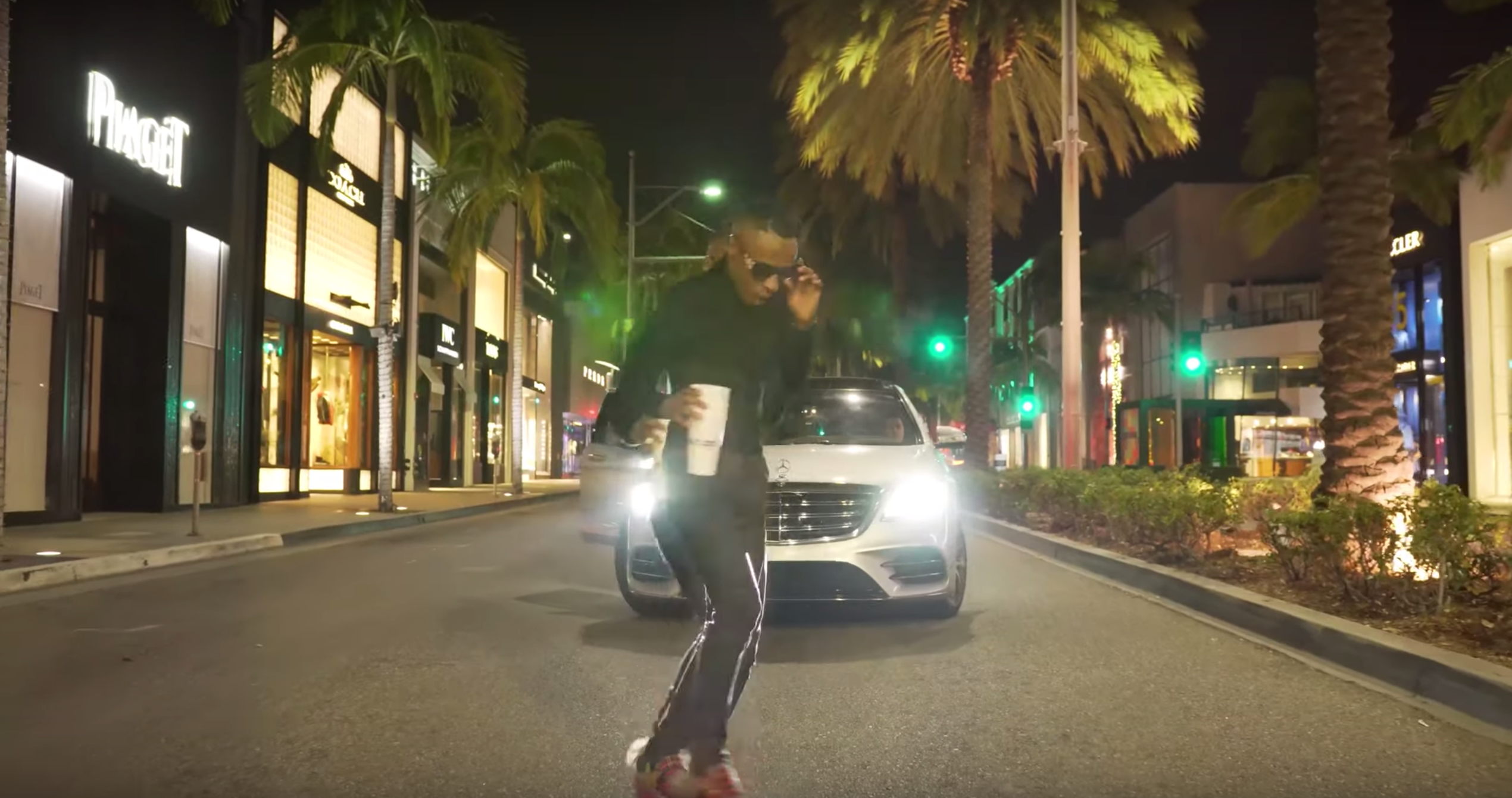 Rocket Da Goon has been dropping heat for a while now, today he releases visuals to “Look at the Way” tagging along his fellow Boss Gang Records artist O Dog. This is the third video from his newly released project “Planet876” which included features from the likes of Famous Dex, Hoodrich Pablo Juan & more. The video was directed by “Ajaiford” who also shot/edited the whole thing. Los Angeles native Rocket is in his bag with these visuals. Showing off his luxurious cars and saucy outfits, walking down Rodeo Drive in Beverly Hills. It doesn’t get more fly than that, letting the viewers get a feel for what his lifestyle is like. Having established himself as the double cup sippin, Gucci Loafer wearing artist, Rocket Da goon is proving himself in the underground wave as the rapper with money who isn’t shy to show it off.

Watch “Look at the Way” now: