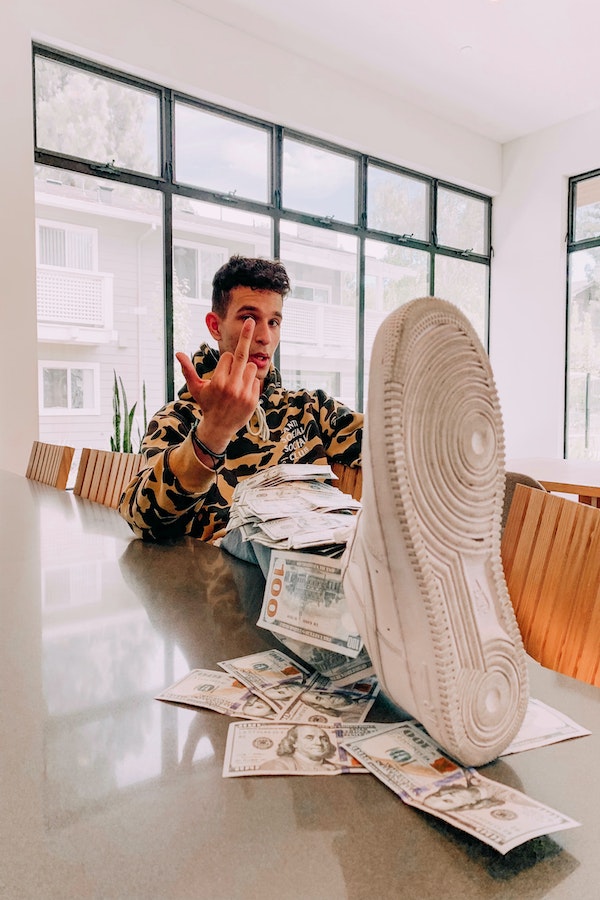 Ceraadi, Roc Nation’s sister duo taking over the streaming charts, take it back to sleepovers with friends and crushing over girlfriends and boyfriends in their new music video for “Dumbstruck”. The single, which was featured on their debut project Ceraadi’s Playlist, quickly grasped the hearts of their loyal fans (The Ceriders), letting them know it’s ok to fall in love and be a little “dumbstruck” over someone. Since the debut of the project, Ceraadi has garnered millions of streams along every music platform. Refinery 29 was quoted as saying “Ceraadi has been tearing up YouTube views at a marathon-like pace“. The Dumbstruck video premiered via BET Jams. Click the music video link below and enjoy “Dumbstruck.”