A new direction for two traditionalists. 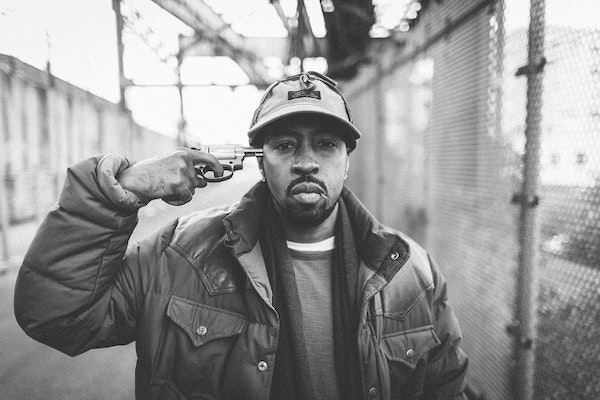 A week ago, Long Island rapper Roc Marciano and famed Cypress Hill producer Dj Muggs released the new video for their single “Caught A Lick”, which appeared on their 2018 collaborative album Kaos.

The song is a change of direction for both artists, favouring a lo-fi, eerie and experimental vibe over their usual vintage boom-bap sounds. Roc maintains his gritty aggressive cadence, but changes his flow to match the slower tempo of the beat. It’s a haunting and abrasive single that you have to experience for yourself.

Watch the video for “Caught A Lick” below.