Robb Bank$ rides horseback in video for “Griffith Did Nothing Wrong” 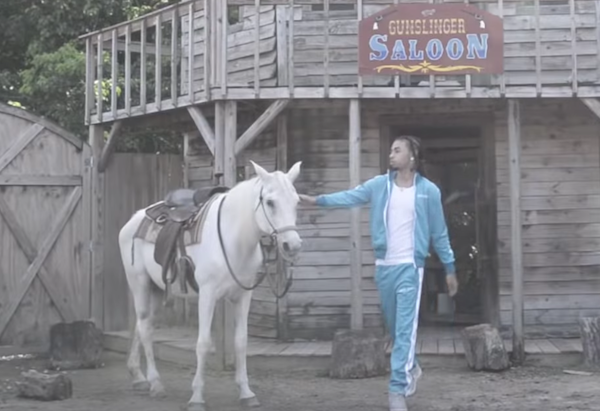 Robb sees no limit in the new visual, traveling from saloons in the Wild West to the dirty streets of New York while reciting his forceful banger. Watch Bank$ ride horseback in the “Griffith Did Nothing Wrong” music video.